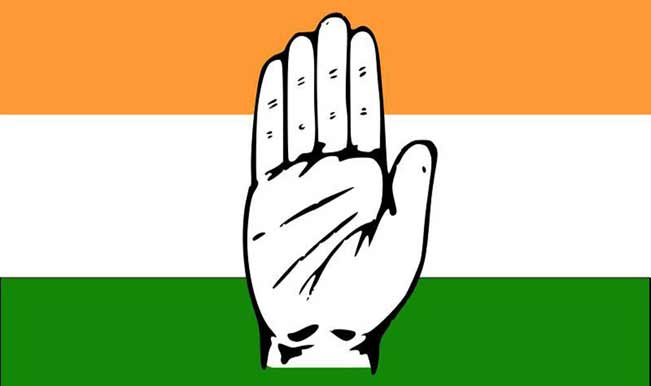 Jammu, May 22: Congress today alleged that the “anti-farmer” policies of the Narendra Modi-led Central government were responsible for the “grave” agrarian crisis in the country. “The anti-farmer policies of Narendra Modi government has given the country a grave agrarian crisis of unprecedented scale which has plagued the farm sector and has put a question mark on India’s food security,” Congress spokesperson and MP, P L Punia told reporters here today. (Read: Congress: Chief Minister having no say on postings negates people’s mandate) Also Read - ‘You Can’t Teach Dignity’: TMC Leaders Slam BJP For Chanting Religious Slogans at Netaji Event

“While the prime minister is busy roaming around the world, he did not take out time to visit the families of the poor farmers,” he alleged. He said that the prices of the agricultural produce have witnessed a “free fall” as the government was unwilling to fix a fair minimum support price for crops. “There is no availability of fertilisers like Urea and DAP, seeds are not available, whatever is there is being sold in the black-market. The unseasonal rainfall has led to the destruction of crop on over 200 lakh hectares,” he alleged. Apparently referring to Haryana Agriculture Minister O P Dhankar’s remarks that farmers who commit suicide are “cowards”, the Congress leader accused the BJP ministers and their MPs of giving “irresponsible” statements in connection with cases of farmer suicides. Also Read - From LAC to LOC, World Witnessing Powerful Avatar of India Envisioned by Netaji, Says PM Modi in Kolkata

Terming the Narendra Modi-led dispensation as “u-turn government”, he said, “Be it the issue of black money or other such promises, everything turned out to be false promises”. He said that under the present regime the agricultural growth in the country has gone down from 4.7 per cent in 2012-14 to 1.1 per cent in 2014-15. “These figures are as per the Modi government’s economic survey, 2015. The total grain output is likely to go down from 2,650 lakh metric tons in 2013-14 to less than 2,500 lakh metric tons in 2014-15,” he said.

The agricultural exports had jumped from USD 7.5 billion in 2003-04 to USD 42.6 billion in 2013-14 when Congress government demitted office, Punia claimed, adding, “Modi government’s inaction and indifference is likely to lead to a decrease of nearly 29 per cent in the exports of three crops alone i.E. Wheat, rice and corn in 2014-15”.