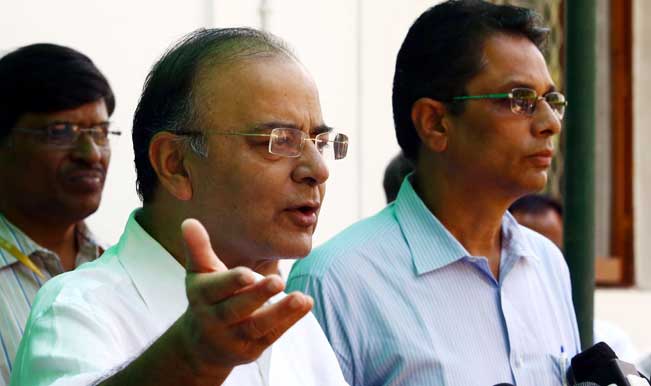 Jaitley had earlier said that the government is determined to go ahead with measures tabled by it in the Parliament during the Winter Session, which begins from Monday. He said the government plans to convene a joint session for passage of some of these legislations if consensus with the Congress and other opposition parties was not possible. Also Read - 'I Apologise... Just Forgot the Name': Kamal Nath Explains 'Item' Jibe After Controversy, EC Takes Note

The month-long Winter Session will have a total of 22 sittings in which four days have been earmarked for Private Members’ business. A total of 67 bills — 59 in Rajya Sabha and eight in Lok Sabha-are pending and the government will push for passage of “at least 30 to 35” legislations, a senior minister said.

This will be the second major session since the Narendra Modi Government took over in May. The government has already declared that it would go ahead with reform legislations like insurance bill in the Winter Session.