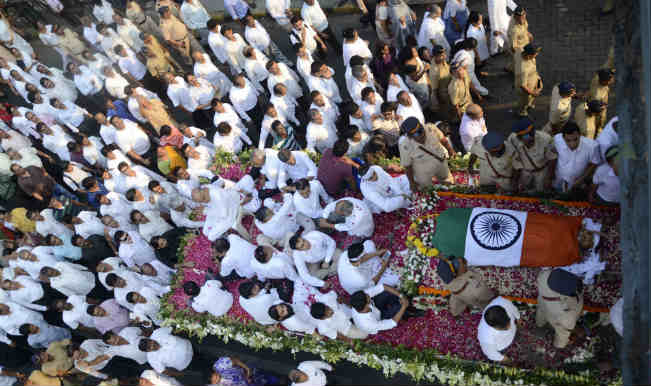 The 77-year-old Congress leader, who was suffering from cancer, breathed his last at 3.25 a.m. in Mumbai after a prolonged illness.He is survived by his wife and two sons. Deora held several important positions during his decades-long political career. During the UPA-1 regime, Deora was the Minister for Petroleum and Natural Gas. The Congress veteran had also served as the Mumbai Congress president for 22 years. Also Read - Sanjay Dutt Emerges Victorious In His Battle With Lung Cancer, Says 'I am Eternally Grateful'

In 2006, he joined the Union Cabinet and led India’s oil diplomacy in Myanmar, Algeria and Egypt, and held talks with ministers from Sudan, Chad, Ethiopia and Comoros. Deora also hosted the first India-Africa Hydrocarbon Conference and Exhibition in November 2007. He became Minister of State for Communications and Information Technology in July 2011.