Coronavirus Bengaluru: Only 149 Active Cases, 49 Containment Zones | Here is What Bengaluru Did And Others Didn’t

Coronavirus in Bengaluru: The city went under lockdown at least a week before Janta curfew. Tech companies allowed employees to work from home since March first or second week.

New Delhi: The ever-increasing number of active coronavirus cases in India largely owes to the metropolitan cities, including Delhi, Mumbai, Chennai and Kolkata. Despite being an international air traffic transit point, Bengaluru, however, has so far been able to keep the number of cases under check. Also Read - Former President Pranab Mukherjee Undergoes Brain Surgery, on Ventilator Support at Army's R&R Hospital

The addition of nine areas to the containment list in a day has already sent the city administration into a tizzy. The new additions to the list are areas from HSR Layout, Jayamahal, VV Puram, Singasandra, Bellandur, Padarayanapura, Nagawara, SK Garden and Chokkasandra. Also Read - Andaman And Nicobar Lockdown News: Shutdown in Union Territory Extended by a Week 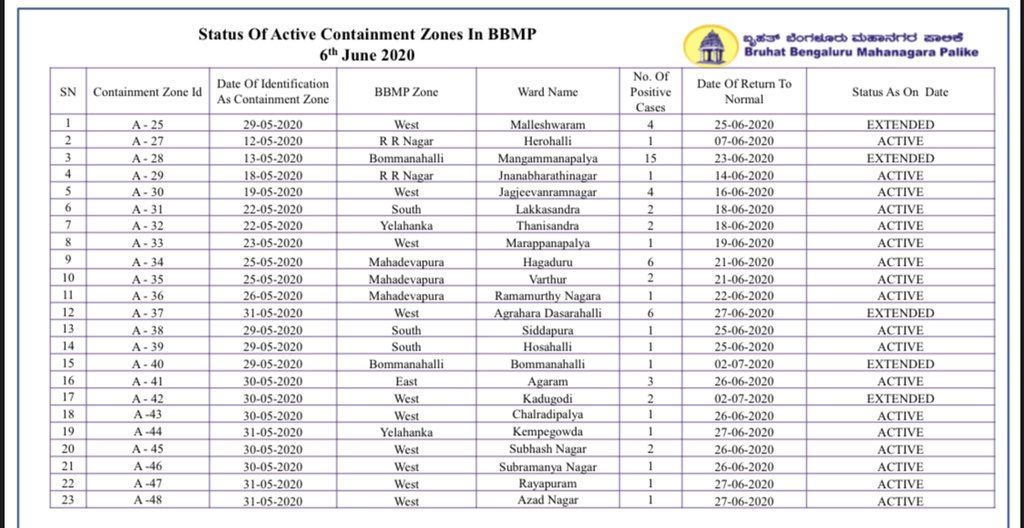 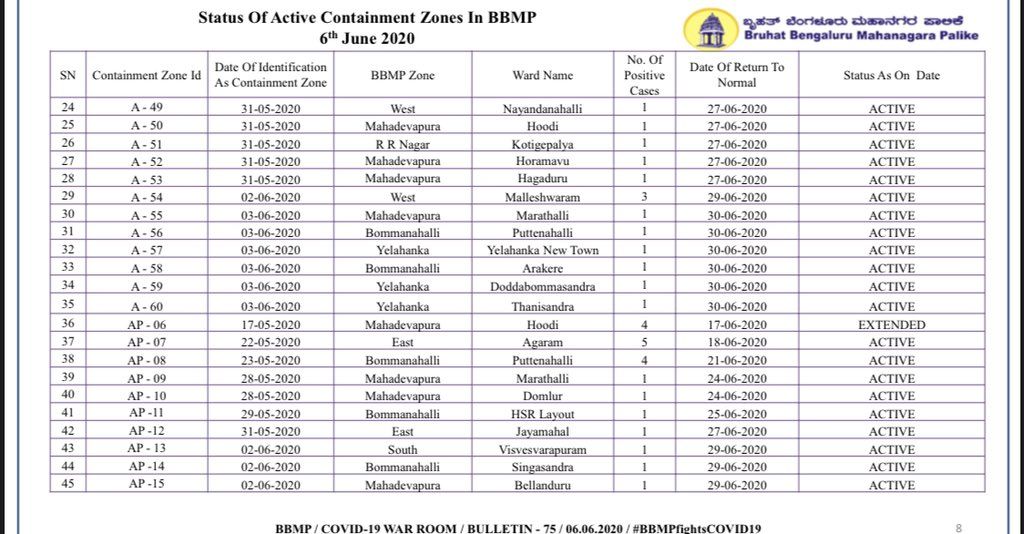 1. The low number of Bengaluru has kept Karnataka’s COVID-19 cases under check. So while discussions are on whether Bengaluru model is the new Kerala model, much of the credit goes to the Karnataka model as well.

2. Karnataka’s Chamarajanagar district has not reported a single positive case to date.

3. According to Bangalore mayor, the city was closed down before the nationwide lockdown was announced. Most of the offices allowed work from home from the second week of March.

4. The city administration involved the RWAs to implement restrictions, which irked the residents but has kept the number low.

5. Tracing, Testing, Treating: The city administration has quickly worked on these three Ts

6. Bengaluru set up a 24×7 control room two months ago to study, analyse local data, and then quickly work on it

7. A close watch on the influx of passengers from other states. Karnataka even restricted interstate movement while Centre allowed the movement.

8. There was no conflict between the agencies working — no flip-flop of orders, no relaxations.

9. The BBMP (Bruhat Bengaluru Mahanagara Palike) has decided to home quarantine all those who are coming from Maharashtra — for 21 days.

10. Whenever one case was reported, the entire ward was sealed, without waiting for an order to come from the higher level.