"To start with, the NFR is converting coaches at the coach maintenance depot in Kamakhya and Guwahati into isolation wards after consulting medical professionals of the railways," the CPRO said.

Guwahati: In an effort to prepare for the future requirements necessitated by the growing number of Coronavirus positive cases across the country, the Indian railways has started converting train coaches into isolation wards to deal with rush of COVID-19 patients. A railway official said that this such a such a plan can help the government and all other authorities to be well-prepared to meet any emergency. Also Read - COVID-19 Crisis: ECB Delays Start of Domestic Season Till August But Windies Series in July Likely to go Ahead

“One prototype has been converted into the Isolation ward now. If this is finalised, Railway is planning that in every zone of railways, 10 coaches per week will be converted into isolation ward,” Indian Railways said in a statement. Also Read - Amit Shah Speaks to Chief Ministers of All States, UTs; Seeks Opinion on Lockdown Extension 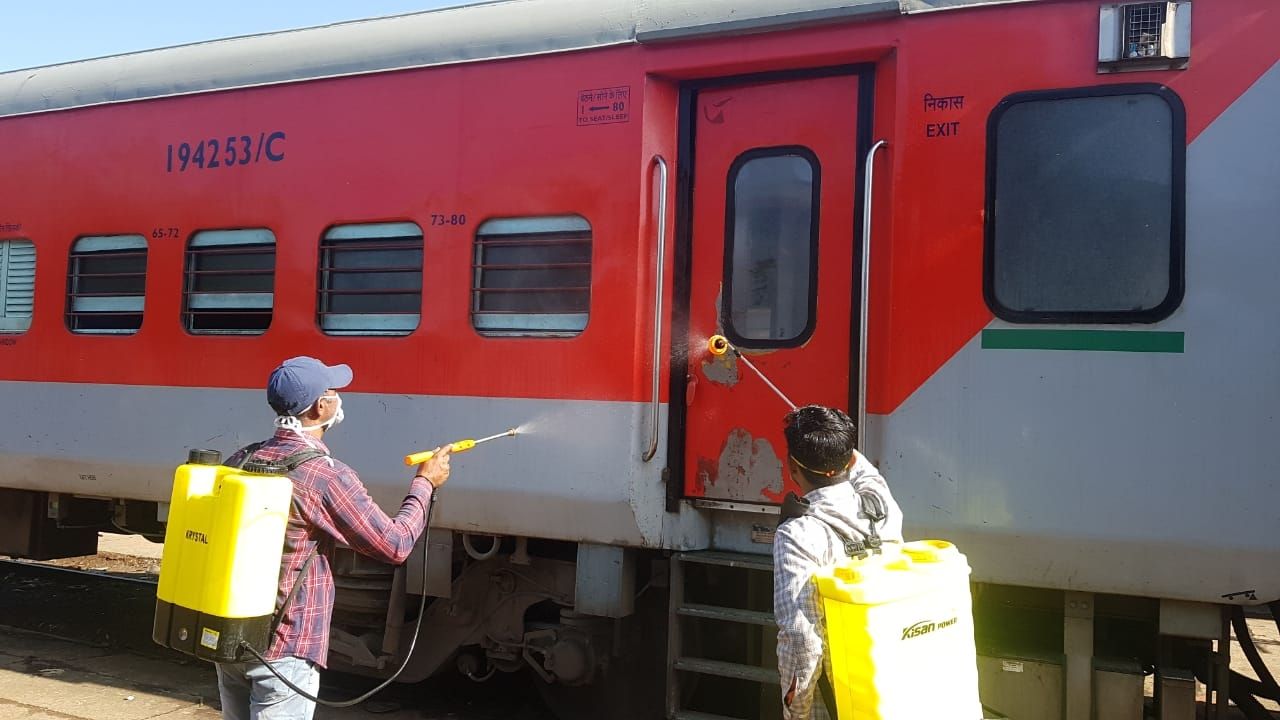 Talking to IANS, NFR Chief Public Relations Officer Subhanan Chanda said, “Out of the 17 railway zones in India, the Railway Board has asked Northeast Frontier Railway (NFR) and the Northearn Railway to modify train coaches into isolation wards on experimental basis to deal with patients of novel coronavirus.” 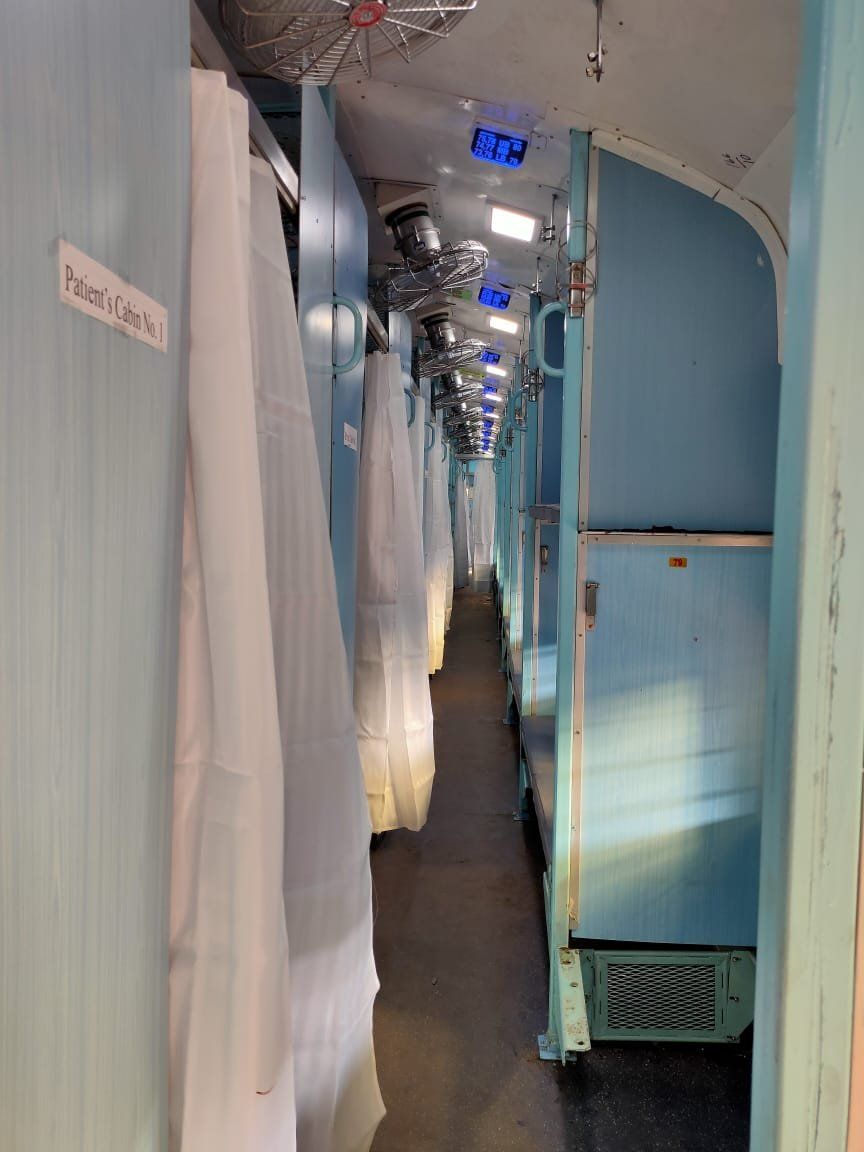 “To start with, the NFR is converting coaches at the coach maintenance depot in Kamakhya and Guwahati into isolation wards after consulting medical professionals of the railways,” the CPRO said.

Chanda said a non-AC sleeper coach is already converted into an isolation ward for probable patients suffering from COVID-19.

He said that insulated bamboo sheets put up on the roof and the side walls of the modified coach for reducing the heat transfer and temperature inside the converted isolation wards.