New Delhi: Yog Guru Ramdev on Friday released the first evidence-based medicine for coronavirus by Patanjali‘. Union Ministers  Harsh Vardhan and  Nitin Gadkari were also present at the event. The medicine for which the data has been released is Coronil. “1st evidence-based medicine for Covid-19 (CoPP-WHO GMP certified) with the guidance of Swami Ramdev and the hard work of scientists at Patanjali Research Institute, the efforts have been successful”, tweeted Patanjali.Also Read - Patanjali Sells More Than 2.5 Million Coronil Kits in 4 Months, Profits Cross Rs 250 Crore 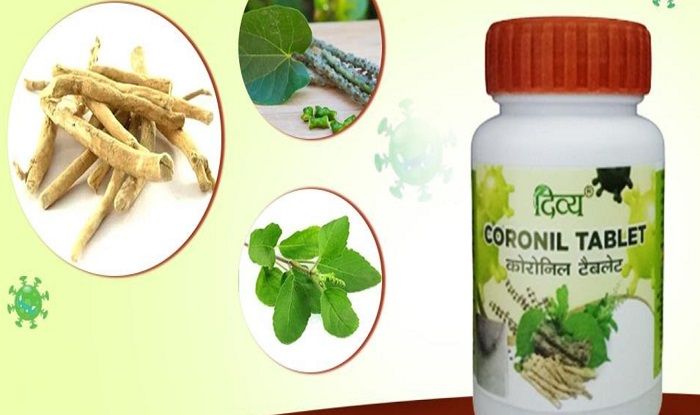 “Ayurveda has Rs 30,000 Cr economy in India. As per official data, it used to see a growth of 15-20% every yr pre-COVID. Post-COVID, this growth rate has risen to 50-90%. It’s an indication that people have accepted it. There’s marked improvement in exports & FDI”, Union health minister Harsh Vardhan said at the event.

The company had claimed to have shown 100 per cent favourable results during clinical trials on COVID-19 patients, except those on a life support system. 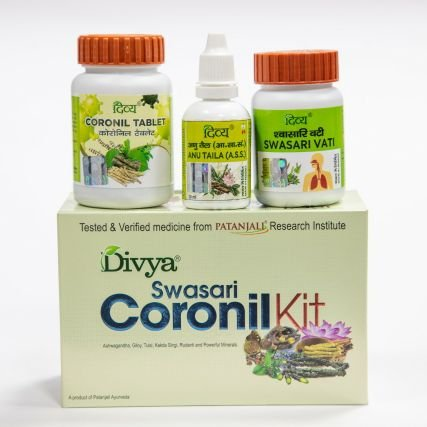 Later a plea was filed in a Delhi court seeking direction to the police to register an FIR against Ramdev, Patanjali Ayurved Ltd, Acharya Balkrishna and others for making money by taking advantage of people’s miseries.

Later, the Union AYUSH Ministry asked the company can sell the drug only as an immunity booster and not as a cure for COVID-19.

Reacting to the controversy, the company’s co-founder Ramdev claimed that some people were hurt by the rise of indigenous medicine.