Yet again, the freedom of expression is suppressed. This time the Ministry of Human Resource Development (MHRD) decided to make an inquiry on the activities of the Ambedkar Periyar Student Circle (APSC) on the IIT campus. 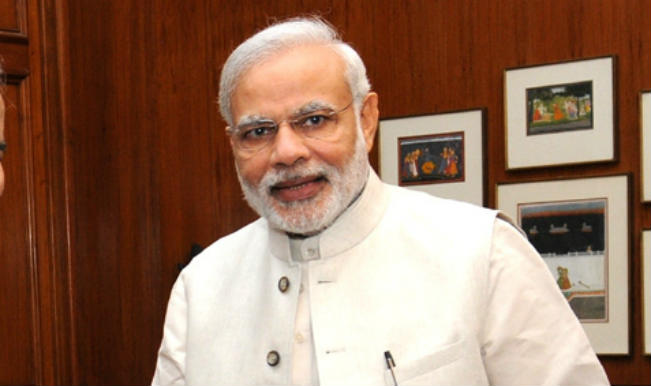 Yet again, the freedom of expression is suppressed. This time the Ministry of Human Resource Development (MHRD) decided to make an inquiry on the activities of the Ambedkar Periyar Student Circle (APSC) on the IIT campus. This came at the back of an anaonymous complaint they received over one of APSC’s pamphlets had reproduced a speech which criticised Narendra Modi. Also Read - PM Modi to Launch India's Vaccination Drive on Jan 16 | This is What Centre Has Planned

“I am directed to forward herewith a copy of anonymous letter alleging serious complaints received from students, IIT-Madras along with pamphlet issued by Ambedkar-Periyar study circle on the above mentioned subject and to request that comments of the institute may please be sent to this ministry at an early date,” wrote Prisca Mathew, under secretary to the government of India, as reported by Times of India. Also Read - Bird Flu: Delhi, Himachal, Goa Take Strict Action, Ban Import of Poultry Products From Outside | Details Here

A week after receiving the letter, dean (for students), Sivakumar M Srinivasan sent an email to the students stating that APSC has been ‘derecognised’. The APSC can no longer use the facilities of the campus for its functions.

However, the students have not taken the email well and argued, “We object to the fact that the dean has de-recognized our study circle unilaterally without giving us a fair hearing and an opportunity to represent ourselves. In our interaction with the dean of students, we have been told that our study circle engaged in “controversial activities” and violated the code of conduct of independent student bodies. We are clear in our stand that we have not misused any privileges given by the institute.”

“There are certain procedures to be followed and in this case, the APSC has broken the basic code of conduct. They have misused privileges given to them. So the action was inevitable,” Srinivasan said justifying the ban.