The storm is now lying close to Arambagh in Hooghly district, and is 40 km west of Kolkata. No loss of life or any injury has been reported so far. Cyclone Fani: AIIMS PG Exams Scheduled in Bhubaneswar For May 5 Cancelled

Following the warning issued by IMD, the administration has switched off electricity to prevent any accident as the storm passed through a particular point in the state. Besides, the Netaji Subhas Chandra Airport in Kolkata, that handles  is likely to remain closed for flight operations on Saturday. ‘Sound And Fury’: This is How Cyclone Fani Makes Landfall in Odisha’s Puri – Watch Video 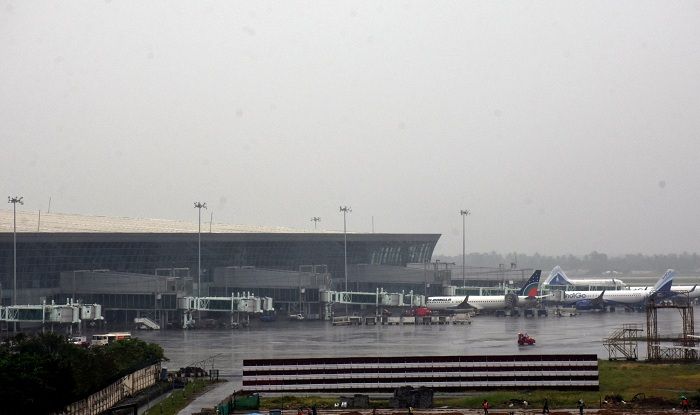 Earlier on Friday, eight people were killed and several were injured after Cylone Fani made landfall on eastern coast of Odisha. The All India Institute of Medical Sciences (AIIMS) unit in Bhubaneswar reported extensive damage hours after the cyclone made its landfall. The institute also cancelled a post graduate examination scheduled to be held on May 5.

Equipment at Bhubaneswar airport were also destroyed. However, flight operations, which were suspended in Biju Patnaik Airport may resume after 12 PM today. 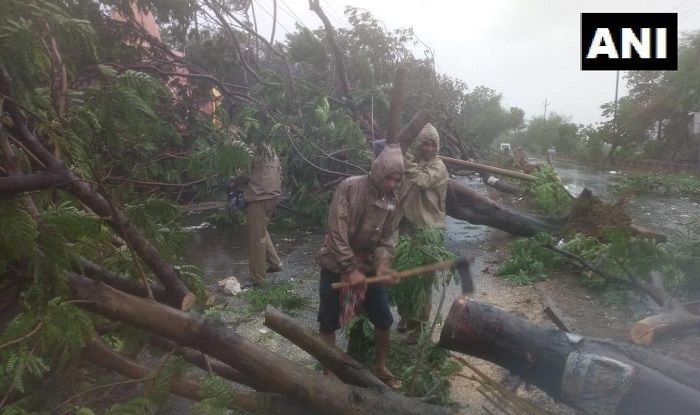 Meanwhile, the Centre has released over Rs 1,000 crore in advance for the states affected by Cyclone Fani. While addressing an election rally in Hindaun in Rajasthan, PM Modi said the government was with the people in times of crises.

“Lakhs of families are affected by a cyclone in the coastal areas of Odisha, West Bengal, Andhra Pradesh, Tamil Nadu and Puducherry and the Centre is in touch with the state governments. I got the latest update from officers some time ago and also held a detailed review meeting yesterday. More than Rs 1,000 crore have been released in advance,” he added.