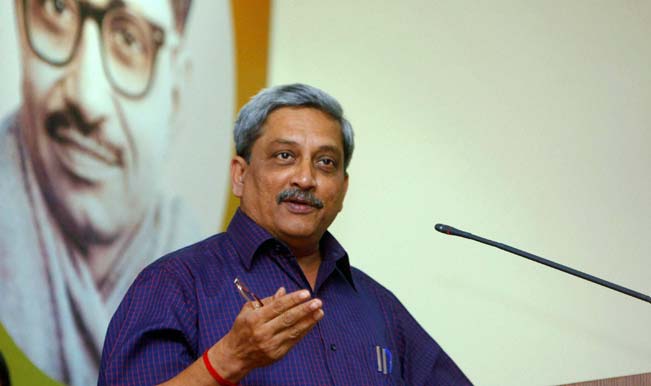 The Confederation of Indian Industries (CII) in Goa wants Defence Minister Manohar Parrikar to look at acquiring land from defence and armed forces in the state, so that it can be used for “effective and progressive” use. CII’s Goa State Council chairman Kirit Maganlal told IANS in an interview earlier this week that having two representatives from the State in Prime Minister Narendra Modi’s cabinet was no “small feat” and that through them Goa should push its rightful views across to the central government. Also Read - Need Growth With Focus on Lives, Livelihood: CII President Kotak

“It would be of great relief if the defence minister would rationally look at acquiring more land from the defence and armed forces in Goa, for converting the same into more effective and progressive use for the development of the state,” Maganlal said. Parrikar has himself said many times that the state would carefully assess requests from central government agencies for land in Goa, arguing that land was a precious resource.

Over the last few years, there has also been a demand within the state to fully or partially relocate the Indian Navy from the Dabolim international airport (the airport is operated by the Indian Navy) to the ‘Project Seabird’, an expansive naval project on the outskirts of Karwar, a neighbouring border district in Karnataka.

The CII Goa chairman, however, has not named any central government agency in particular in his request to the former Goa chief minister, but Maganlal believes a push should be made to assert the state’s demands.