In return, he further alleged, the company made investments through Astro Network in a company stated to be owned by the Maran family. 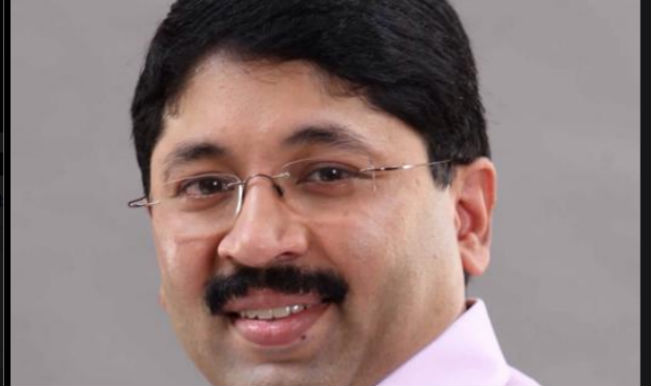 The court also directed the CBI to supply the Masrans with the documents filed with the chargesheet. Maran’s brother appeared in court in pursuance of summons issued against them by the court last October 29. The court had also summoned Malaysian businessmen T. Ananda Krishnan and Augustus Ralph Marshall, among others, as co-accused in the case. Also Read - Sushant Singh Rajput Death: CBI to Record Late Actor’s Father KK Singh’s Statement Today

The agency has alleged that Dayanidhi Maran used his influence to help Krishnan buy Aircel by coercing its owner Sivasankaran to part with his stake. It was alleged by Sivasankaran that Dayanidhi Maran favoured the Maxis Group in the takeover of his company. In return, he further alleged, the company made investments through Astro Network in a company stated to be owned by the Maran family.

Four companies – Chennai-based Sun Direct TV, Britain-based Astro All Asia Networks, Maxis Communications Berhad of Malaysia and the South Asia Entertainment Holdings of Mau ritius – have also been named in the charges filed on August 29 last year. The CBI said there was sufficient evidence to prosecute the accused. The probe agency has booked all the accused under charges of criminal conspiracy and under the provisions of the Prevention of Corruption Act.