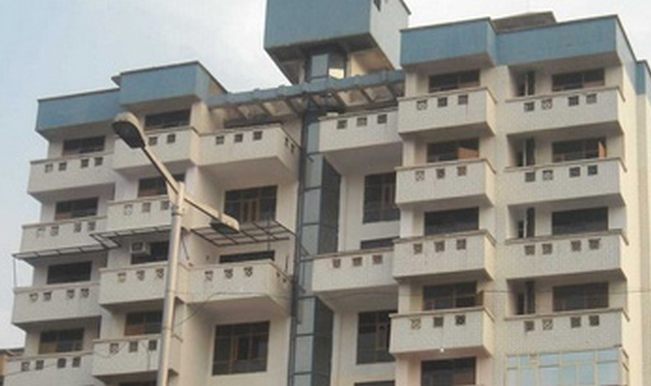 The Delhi Development Authority (DDA) received over 10 lakh applications for the flagship ‘Housing Scheme 2014’. The much delayed housing scheme had scheduled the tentative date for holding the draw of the lots for the new scheme on November 10, later it was shifted to November 14. And now the DDA draw could finally take place on November 24. Read: DDA Housing Scheme 2014: Draw of lots likely to be held on November 25 Also Read - DDA Warns of Fake Call Centre, Says it is 'Reaching Out' to Unsuccessful Housing Scheme 2019 Applicants

The enormous data, with a record number of 10,08,700 applications for the scheme, resulted in mock draws taking up nearly eight to nine hours. The scheme was launched on September 1 and received tremendous response from people. This also resulted in crashing of the official website on the opening day. Also Read - No Takers For DDA Flats? 39% Allottees Surrender 1BHK Flats in Narela

The authority had said earlier blamed the bank for sending them the data late. They said that the trial for draw was taking long time as the process needs more time for the optimization of the abundant amount of the data. Considering different parameters such as the huge number of applications received, number of flats, categories resulted in the draw to take too much time for the completion of the process. Also, the extension of dates has resulted in considerably more number of applicants.

The housing scheme offers over 25,000 flats across various categories, ranging from Rs 7 lakh to Rs 1.2 crore. Although about 17 lakh brochures were sold through DDA counters and the branches of its various empanelled banks, officials ascribed the “lukewarm response” to the scheme to the lock-in period and the nature of flats on offer.The scheme offers 25,034 flats across various categories, viz. – EWS, LIG, MIG, HIG, Janta flats and one-room apartments. The 22,627 one-bed room apartments was a major draw for the people this year.