Number of Containment Zones in Delhi Soars to 144, With The Addition of 25 New Areas | Full List Here

New Delhi: As the number of coronavirus cases in Delhi crossed the 20,000-mark, 25 new containment zones were formed in the national capital in the last 48 hours, taking the total number to 144. South-West and North districts has the highest number of containment zones — 29 and 25 respectively.Also Read - School Reopening News: When Will Normal Classes Resume in Delhi? Kejriwal Govt Expected to Take Final Decision by Tomorrow 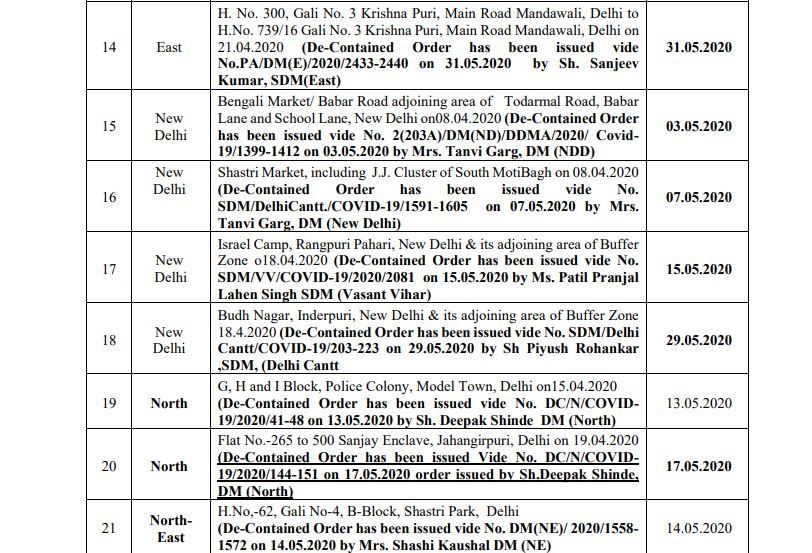 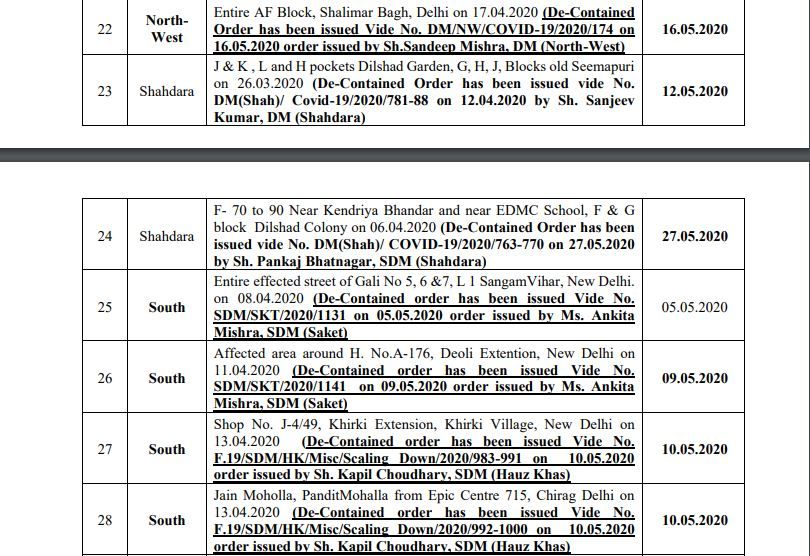 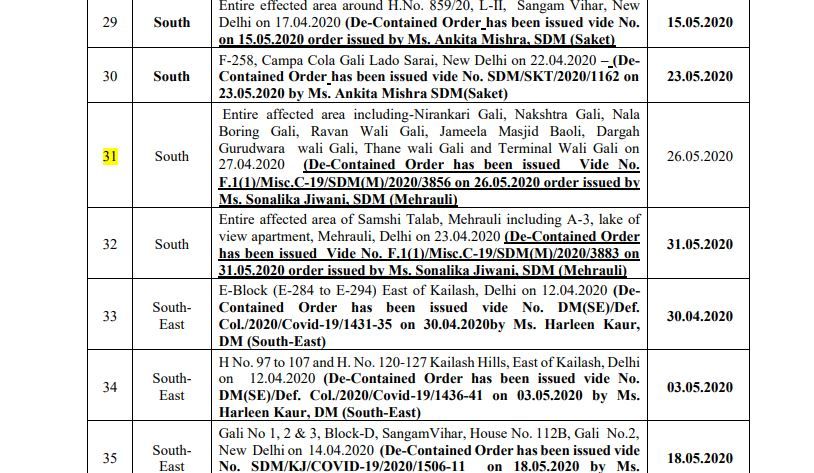 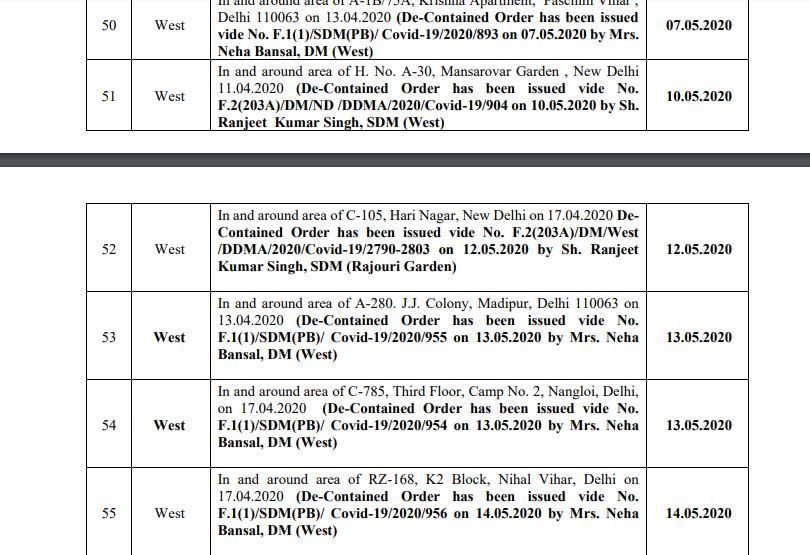 Meanwhile, the coronavirus cases in the national capital crossed the 20,000-mark on Monday with 990 new cases reported in a day while the death tally has reached 523 with 50 new deaths reported. Out of the total cases, 11,565 were active.