New Delhi, Oct 20: Even though the Supreme Court had banned the sale of firecrackers in Delhi-NCR, it did little to budge Delhiites from celebrating with crackers this Diwali. The Air Quality has bee

New Delhi, Oct 20: Even though the Supreme Court had banned the sale of firecrackers in Delhi-NCR, it did little to budge Delhiites from celebrating with crackers this Diwali. The Air Quality has been reported ‘hazardous’ at many places in Delhi, and the pollution level, this year, is 24 times higher the average level. At 319, the overall air quality in Delhi was ‘very poor’. Last year, the air quality had touched 431.Also Read - Delhi Metro Presses 14 Anti-Smog Guns Into Service at Project Sites to Curb Air Pollution, to Install More 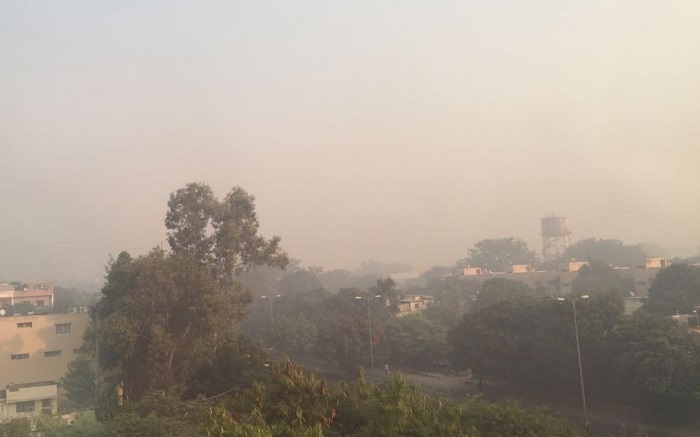 The indicators of pollution monitoring systems indicated that the Particular Matter (PM) has grown more than PM 10, 15 times more in areas such as India Gate. The quantity of PM 2.5 level at 6 AM at India Gate was 911 microns, which ideally should be only 60 micron. 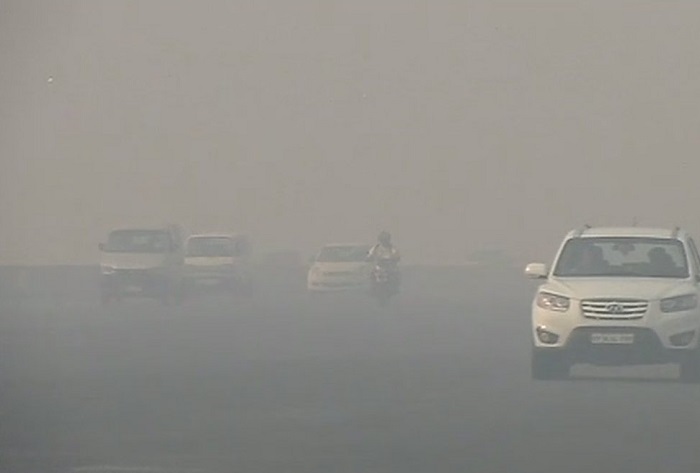 While the firecracker bursting was lower this year a day before and on Diwali, the festivities picked up late in the evening. On Thursday night, the volume of PM 2.5 and PM 10 saw a sudden spike after 7 PM. However, the Central Pollution Control Board (CPCB) on Friday stated that the pollution level in Delhi is lower than if compared to the air quality recorded during Diwali in 2016.

Although bursting firecrackers is fun and Diwali seems less of a festival without firecrackers but, you end up inhaling Sulphur dioxide, Nitrogen dioxide, Carbon monoxide, and Carbon dioxide. These gases can restrict the breathing process, cause oxygen deprivation, and add up to global warming. According to a data by WHO, nearly 7 million people died of air pollution in the year 2012.

While fun in bursting firecrackers remains for a few hours, it takes a lot of time to get a little cleaner air once again and for the harmful gases to get out of the environment.