Delhi Containment Zones Full List: Further, a total of 3,610 zones have been de-contained by authorities since the coronavirus outbreak.

Delhi Containment Zones: With a sudden spurt in Coronavirus cases in the national capital amid festivities, containment zones in the city have risen to 3,047. Southwest Delhi has the maximum at 558, while northeast Delhi has the lowest at 82.Also Read - Delhi Turns Fortress Ahead of Republic Day, Over 27,000 Personnel Deployed | A Look Into Security Arrangements 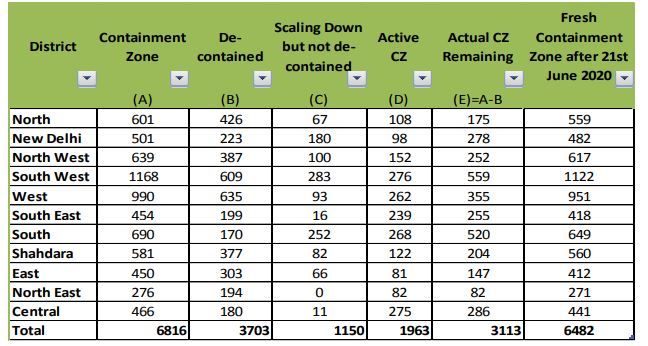