Justice Manmohan had asked the Delhi government not to issue fresh guidelines till the court passes its final order over the petitions pending before it which challenged the guidelines. 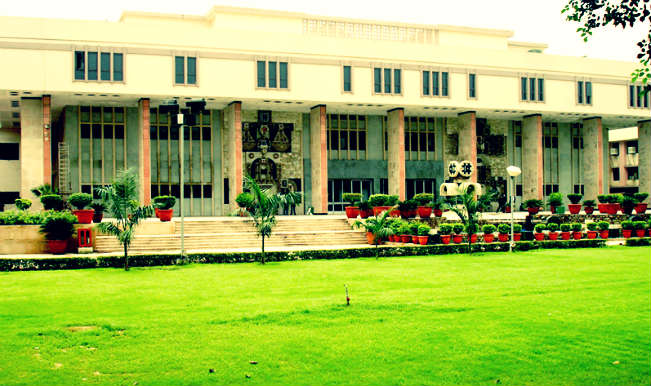 New Delhi, Nov 27: The Delhi High Court will on Friday pronounce its order on petitions challenging the nursery admission guidelines issued last year. Justice Manmohan had asked the Delhi government not to issue fresh guidelines till the court passes its final order over the petitions pending before it which challenged the guidelines. Also Read - Rakul Preet Singh Case: Ministry Asks Channels to Not Air 'Half-Truth' or Anything 'Obscene'

In the first week of November, the Lt. Governor was expected to issue new guidelines with changes in the earlier ones. The judgment will effect the admission process of the 2015-16 academic year. The Lt. Governor had Dec 18 last year issued guidelines after which a bunch of petitions were filed against them. Also Read - 'It Will Worsen COVID-19 Situation': Plea in Delhi High Court Calls to Prevent Stubble Burning

The guidelines outlined many criteria, including the neighbourhood factor, which sought that schools give preference to children living within a radius of six km from the school. This criterion was given the maximum weightage of 70 points out of 100 in open category seats.

Later, the Lt. Governor enhanced the distance factor to eight km. Other criteria in the guidelines were: siblings studying in the same school (20 points), applications of girls (five points), and wards of school alumni (five points).