Dharamsala, Mandi to have all-women police stations to curb crime against women 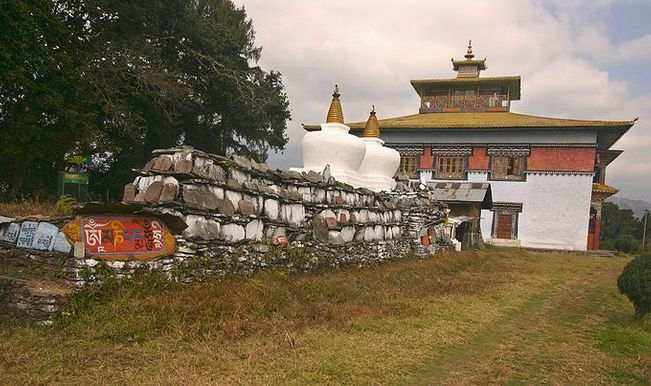 The Shimla police station is headed by an officer of the rank of deputy superintendent of police. It comprises an inspector as the station house officer, two sub-inspectors, six head constables and 10 constables. Two constables would be available during the night.

There is also a provision for women vehicle drivers in these police stations. But they are yet to be deployed.

The cabinet also decided to set up a sub-committee for resource mobilisation and economic measures under the chairmanship of Health Minister Kaul Singh Thakur. The other members of the committee are Transport Minister G.S. Bali and Industries Minister Mukesh Agnihotri.