India's former solicitor general Gopal Subramaniam on Saturday said that the Centre is not empowered to interfere in civil servant appointments of a state government. 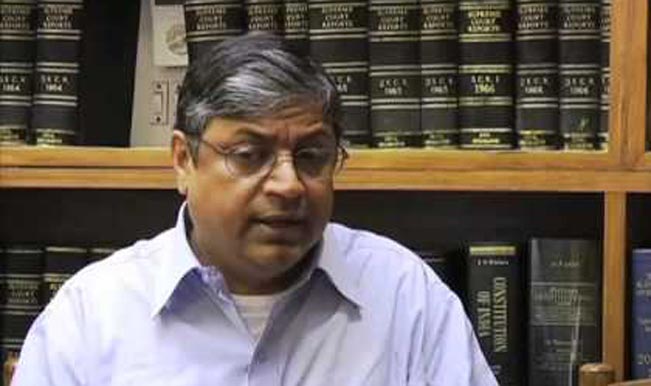 New Delhi, May 23 : India’s former solicitor general Gopal Subramaniam on Saturday said that the Centre is not empowered to interfere in civil servant appointments of a state government.”There has to be a fundamental understanding when you have a democratically-elected government. The chief minister and his or her Council of Ministers must have civil servants and executive functionaries who are able to carry out his or her work,” Subramaniam told ANI. (Also Read: Gopal Subramaniam should have been patient on Supreme Court nomination issue: Justice Markandey Katju) Also Read - Govt accomodations: SC poser to Centre and states

“I don’t think the central government is empowered to interfere in matters of appointment of civil servants within the state government,” he added The former solicitor general further said, “In a Constitutional democracy, when you have two governments which have to collaborate with each other in a common territory like Delhi, one must not be seen trespassing on the space of other, that’s extremely important.” “The Delhi Chief Minister is meant to be appointed by the President not the Lieutenant Governor, and he holds office at the pleasure of President. This shows, the status given to Delhi Chief Minister is extraordinarily high, we must not forget this particular attribution in Constitution,” Subramaniam also pointed out. Also Read - Encounter killings: SC refers NHRC plea to a larger bench

Subramaniam’s remarks are a follow-up to the Union Home Ministry’s notification yesterday in which it said that Delhi’s Lieutenant Governor has primacy in the postings and transfers of officers belonging to central services.This prompted the Aam Aadmi Party (AAP) Government to seek the opinion of legal and constitutional experts. Delhi Chief Minister Arvind Kejriwal had also stated that the notification was indicative of the Bharatiya Janata Party’s (BJP) nervousness about the Aam Aadmi Party’s anti-corruption efforts.