In a major security lapse, a dead body has been found in the official Ambassador car of a Union minister Babul Supriyo at Udyog Bhawan. 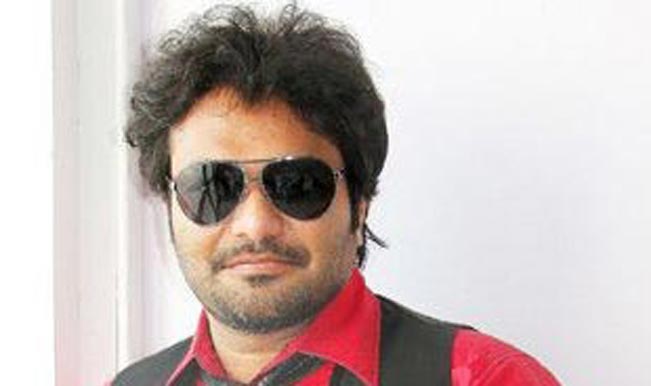 In a major security lapse, a dead body has been found in the official Ambassador car of a Union Minister Babul Supriyo at Udyog Bhawan, Delhi. What is shocking about the case is that the body remained in the car for more than 12 hours. The body of the man was later identified as the driver of Babul Supriyo. Also Read - BJP Ignored Grass-Root Fighters, Gave Rivals Top Positions: TMC’s Babul Supriyo Tears Into Swapan Dasgupta

The incident raises question over the security measures headed by the CISF as Udyog Bhawan houses government ministries are guarded by the CISF. A report of India Today said that the deceased was identified as Vinod Khanduri, who stayed with his family in Laxmi Nagar and was working for Supriyo for some months. Also Read - Very Excited, Will Work For Bengal's Development: Babul Supriyo After Joining TMC

Vinod was missing since December 30. On the basis of the complaint registered by his family, police began investigation and found that his last call records showed his location as New Delhi district, but they couldn’t get a precise location.

On December 31, a CISF officer found Vinod’s body in Babul Supriyo’s car. The body has been handed over to his relatives after medicolegal examination. The cause of death is still unknown and police is waiting for the post-mortem report.  Senior officials of New Delhi police are now planning to prepare a report about the negligence of CISF and will send it to the home ministry.