New Delhi: Ahead of the next round of talks scheduled for tomorrow with the government, farmers are today holding a tractor rally on Eastern Peripheral Expressway. Earlier the farmers were to take out the rally till Palwal but now they will go only till Noida and return to Ghazipur. Sufficient police have been deployed on Delhi borders to control the chaos.Also Read - Delhi Metro Presses 14 Anti-Smog Guns Into Service at Project Sites to Curb Air Pollution, to Install More

The Eastern Peripheral Expressway also known as the Kundli-Ghaziabad-Palwal Expressway is a 135-km-long six-lane road stretch connecting Uttar Pradesh and Haryana. The rally will lead to diversions on the Expressway during the afternoon hours. Also Read - Delhi on Alert After First Confirmed Case of Omicron, Tanzania-Returnee Tests Positive; India's Tally Rises to 5

In view of this, vehicles will not be allowed to get on the Eastern Peripheral Expressway from Beel Akbarpur and Sirsa cut towards Palwal from 12 pm to 3 pm. Similarly, vehicles won’t be allowed on the expressway from Sirsa Cut and Beel Akbarpur towards Sonipat from 2 pm to 5 pm and will be diverted, the police said in a statement. Meanwhile, Police Commissioner Alok Singh on Wednesday inspected the situation along the Eastern Peripheral Expressway ahead of the major rally by protesting farmers, according to officials. Also Read - Station Managers of 2 Airlines of Delhi Airport Issued Show-cause Notice For Not Following Covid-19 Guidelines 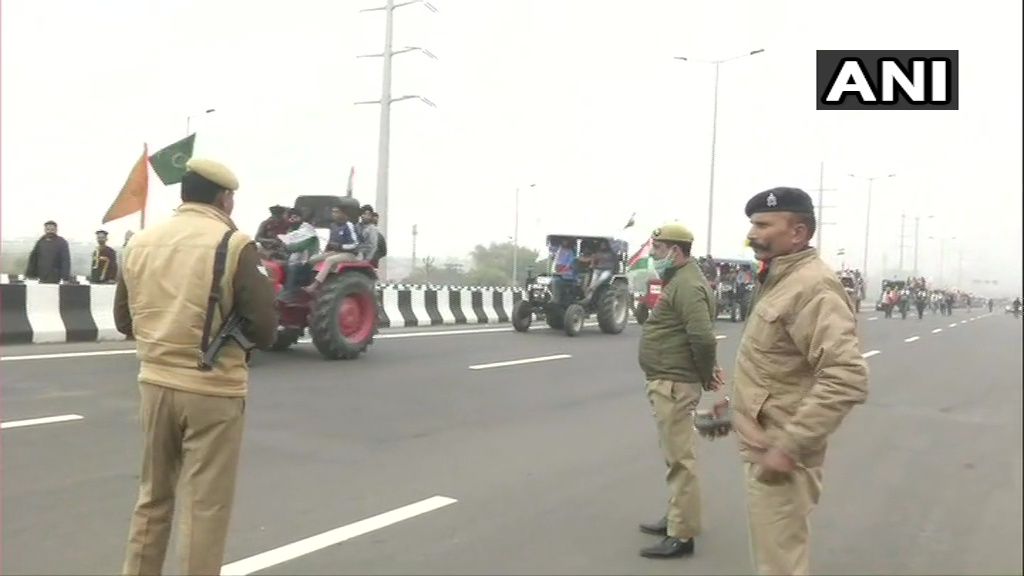 Earlier the farmers were to take out tractor rally till Palwal but now they will go only till Noida and return to Ghazipur. Sufficient police force deployed, video recording being done: Shailendra Kumar Singh, ADM (City), Ghaziabad District, Uttar Pradesh https://t.co/kUUJnxfCzM pic.twitter.com/rHPBELvvxC 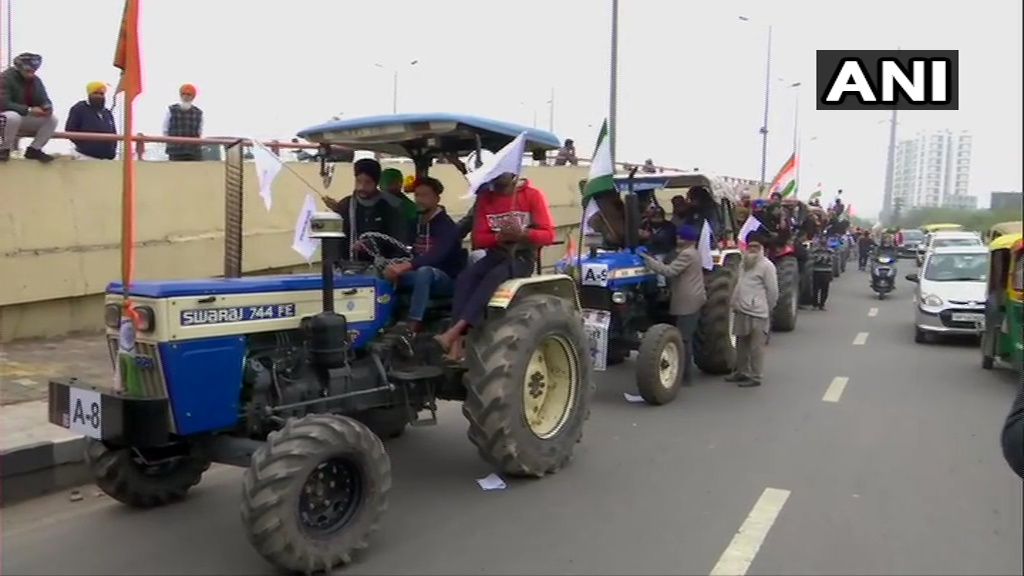 Farmers from Punjab, Haryana and some other parts of the country have been camping at several Delhi border points since November 28, demanding a repeal of the farm laws, a legal guarantee on minimum support price for their crops and other two issues.