The last major revision in election expenditure limit for candidates was carried out in 2014, which was further increased by 10 per cent in 2020.

New Delhi: The Election Commission of India on Thursday enhanced the maximum expenditure for candidates contesting both the Lok Sabha and Assembly elections. The new expenditure limits will be applicable in all upcoming polls, the EC said. The revised limits have been notified by the Ministry of Law and Justice and the Legislative Department. 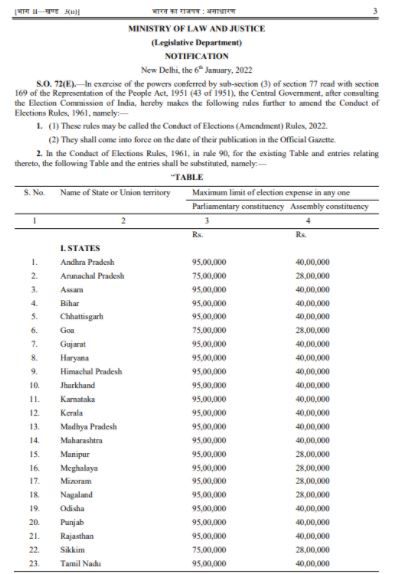 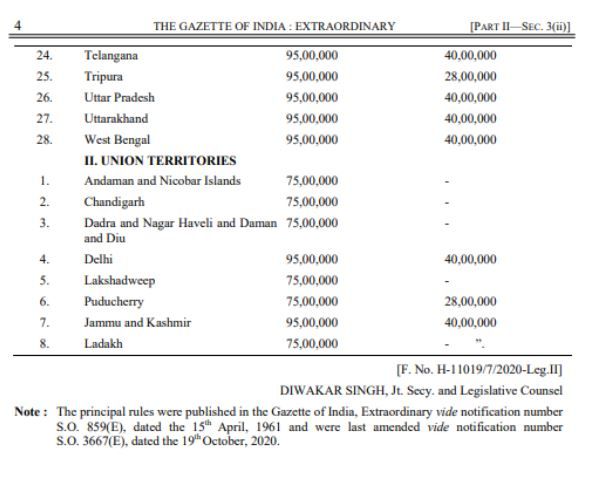 Here are 5 more points to know for this big story: