Notably, 21 people lost their lives in violent clashes that took place in the state after the Narendra Modi-led government passed the controversial bill earlier this month.

New Delhi: Justifying the brutal crackdown of police during anti-Citizenship Amendment Act (CAA) protests in the state, Uttar Pradesh Chief Minister Yogi Adityanath has asserted that the action taken by authorities has “shocked” every demonstrator into silence.

“Every rioter is shocked. Every troublemaker is shocked. Everyone has been silenced after seeing Yogi Adityanath government’s stern intentions. The chief minister has announced that anyone damaging public property will have to pay. Every violent protester will cry now because there is a Yogi government in Uttar Pradesh,” the CMO said in a tweet with hashtag #TheGreat_CMYogi.

The tweet was made after the Yogi Adityanath government in Uttar Pradesh notified 498 people for causing damage to public property. According to a circular, the state government has identified these people as anti-socials who caused damage to public and private property while taking part in anti-CAA protests in different parts of the state. 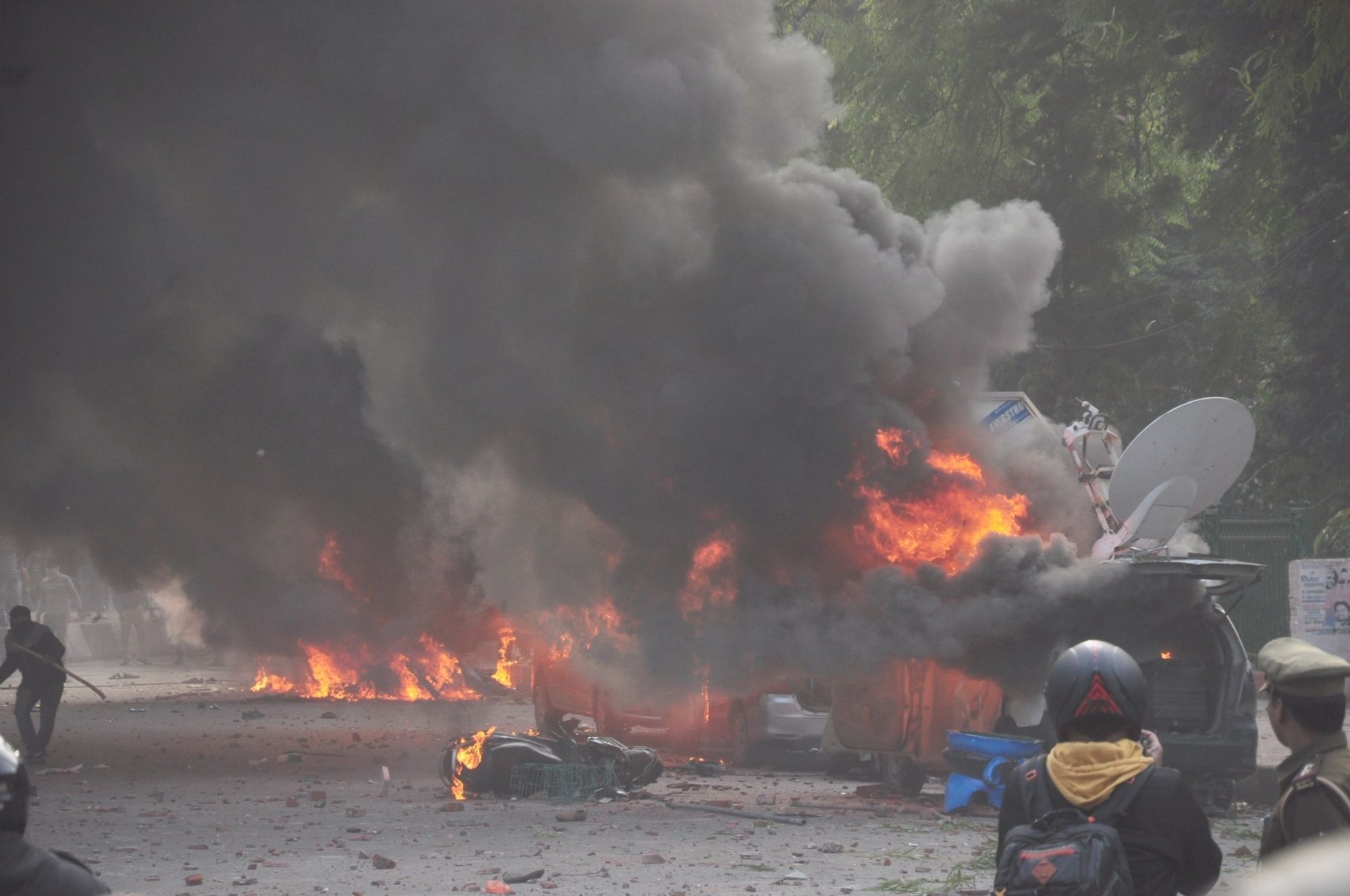 According to official sources, the list includes at least 82 people from Lucknow, 148 from Meerut, 26 from Sambhal, 79 from Rampur, 13 from Ferozabad, 50 from Kanpur, 73 from Muzaffarnagar, eight from Mau and 19 from Bulandshahr. A number of those identified persons are presently in jail.

Notably, 21 people had lost their lives in violent clashes that took place in the state after the Narendra Modi-led government passed the controversial bill earlier this month.