Vinod Rai came out with the revelations that Former Prime Minister Dr Manmohan Singh was aware of the 2G spectrums and Coal block scams and Congress MPs put pressure on him not to include Manmohan Singh’s name in CAG report about the scams. 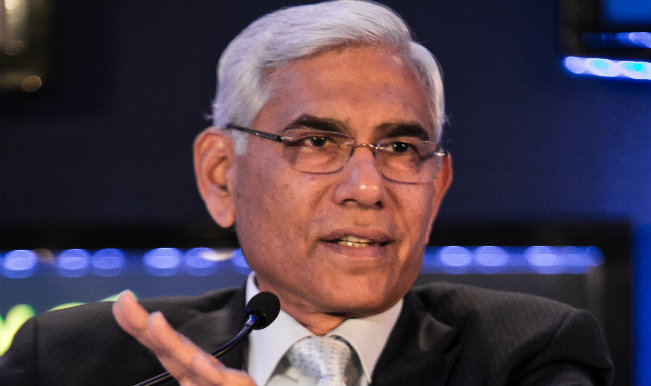 Former Comptroller Auditor General of India Vinod Rai came out with the revelations that Former Prime Minister Dr Manmohan Singh was aware of the 2G spectrums and Coal block scams and Congress MPs put pressure on him not to include Manmohan Singh’s name in CAG report about the scams. Also Read - CBSE Class 12 Board Exams 2021: Board Acknowledges Error in Sociology Paper on 'Gujarat Violence', to Take Action Against Paper Setters

Talking with Arnab Goswami, Vinod Rai claimed that Manmohan Singh was cautioned by then Congress Minister Kamal Nath but he did not take any action. Vinod Rai who had been student of Manmohan Singh launched direct attack on him claiming that Manmohan Singh could have stop then Telecom Minister A Raja (main accused in 2G spectrum scam) for going ahead but he allowed the scam to happen. Rai also agreed with the claim of A Raja that Manmohan Singh was kept in the loop about the process being adopted in allocation of 2G spectrum. Also Read - Punjab Assembly Polls: Akali Dal's Manjinder Singh Sirsa Joins BJP In Presence of Union Ministers

Vinod Rai said that Manmohan Singh knew that coal allocations led to lobbying and should have taken the route of auction but he did not intervene in the matter.

Talking about the Common Wealth Games scam Vinod Rai accused the government for giving charge of spending money to non-government body like Indian Olympic Association (IOA). He said UPA government let the scam happened by appointing a body which was not accountable to government.

The information revealed by Vinod Rai raises serious allegations on UPA government and Prime Minister Manmohan Singh too. His revelations claim that UPA minister not only were involved in scams but the Prime Minister also aware of that truth but he preferred to be quite. Moreover, Congress MPs also pressurized the CAG to bury the name of Manmohan Singh in 2G spectrum and coal block allocations scams.

The silent behavior of Manmohan Singh also reflects that he had no hold on his ministers that despite being cautioned by CAG he could not stop the scams. It was not only Congress but its ally party NCP was also involved in misdeed of government.