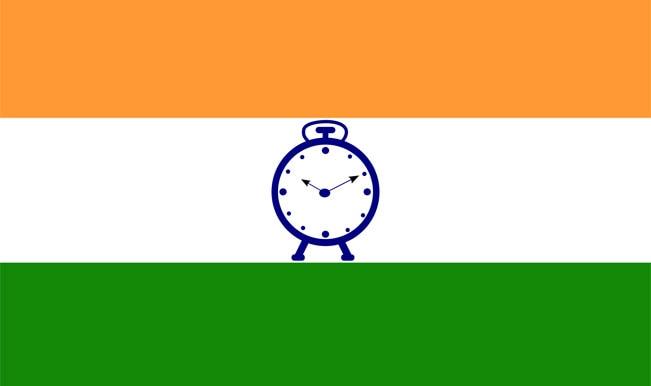 Mumbai, Sep 13: A former Nationalist Congress Party minister Laxmanrao Dhoble has been accused of sexual assault by a woman college employee, officials said. “We have registered a complaint based on the statement by the victim. Further investigations are going on and we shall take appropriate steps accordingly,” Deputy Commissioner of Police B. Rajput said. Also Read - Akshay Kumar To Visit Ayodhya As He Kick-Starts Ram Setu Shoot This Week, Says 'It Is a Bridge Between Generations'

Despite repeated attempts, Dhoble, a legislator from Solapur, was not available on phone and did not respond to messages Saturday. According to police, early Saturday morning, the 42-year old victim lodged a complaint accusing Dhoble of repeated sexual abuse between 2011-13. Also Read - MP Minister Climbs Atop 50-Ft High Swing For Better Phone Signal, Video Goes Viral | Watch

The woman works in a clerical post in the administration section of Nalanda College run by a trust where Dhoble is a trustee. According to the victim, Dhoble had allegedly warned her of dire consequences. The development has come as an embarrassing shocker to the NCP which is planning to launch the campaign for the ensuing Oct 15 Maharashtra legislative assembly elections.