Bharat Bandh Today: The farmer unions said that all shops, malls, markets and commercial establishments will remain shut during the Bharat Bandh.

Bharat Bandh Latest Updates: To mark four months of their continuous agitation, the farmer leaders led by Samyukta Kisan Morcha (SKM), an umbrella body of farmer unions, have called for a 12-hour ‘Bharat Bandh’ today. The Bharat Bandh on 26 March 2021 will continue from 6 AM till 6 PM. During this period, the SKM said that the roads and rail transport, markets and other public places will remain shut across the country. Moreover, the traffic across the country is also likely to be hit. The SKM also said that all shops, malls, markets and commercial establishments will remain shut during the Bharat Bandh. However, ambulances and other essential services will be allowed. Furthermore, the SKM added that the Bharat Bandh call will be supported by representatives of various farmer organisations, trade unions, student groups, lawyer associations, political parties and state governments.Also Read - Punjab: Toll On Muktsar-Kotkapura Highway Made Tax-Free. Here's Why

Bharat Bandh: What will remain shut? Also Read - Bharat Bandh Today: Who Is Calling It and Why

1) All road and rail transport, markets and other public places across the country will remain closed between 6 AM and 6 PM. Also Read - Breaking News Highlights: PM Modi Asks States to Leverage Centralised Gati Shakti Sanchar Portal

2) Schools and colleges in some states will also remain shut because of the nationwide strike.

Bharat Bandh: What will remain open?

1) According to updates from farmer unions, all emergency and health services will run as usual during the Bharat Bandh.

2) The farmer unions said that the ‘Bharat Bandh’ call is not necessary for the places where elections are going to be held.

Delhi roads likely to be affected: Alternative routes to Delhi’s borders, which were opened after other roads to the national capital were closed in the wake of the farmers’ protests, will also remain shut during the Bandh, the SKM said.

What farmers demand? Reiterating their demands, the SKM said that first the three contentious agricultural laws should be repealed, secondly, a legal guarantee on the minimum support price (MSP) for farmers crops must be given and finally, all the police cases against farmers should be withdrawn. Apart from these, the SKM said that electricity and pollution bills should be pulled out and the prices of diesel, petrol and gas must be reduced. These farmers have been protesting against the three laws since November 26. 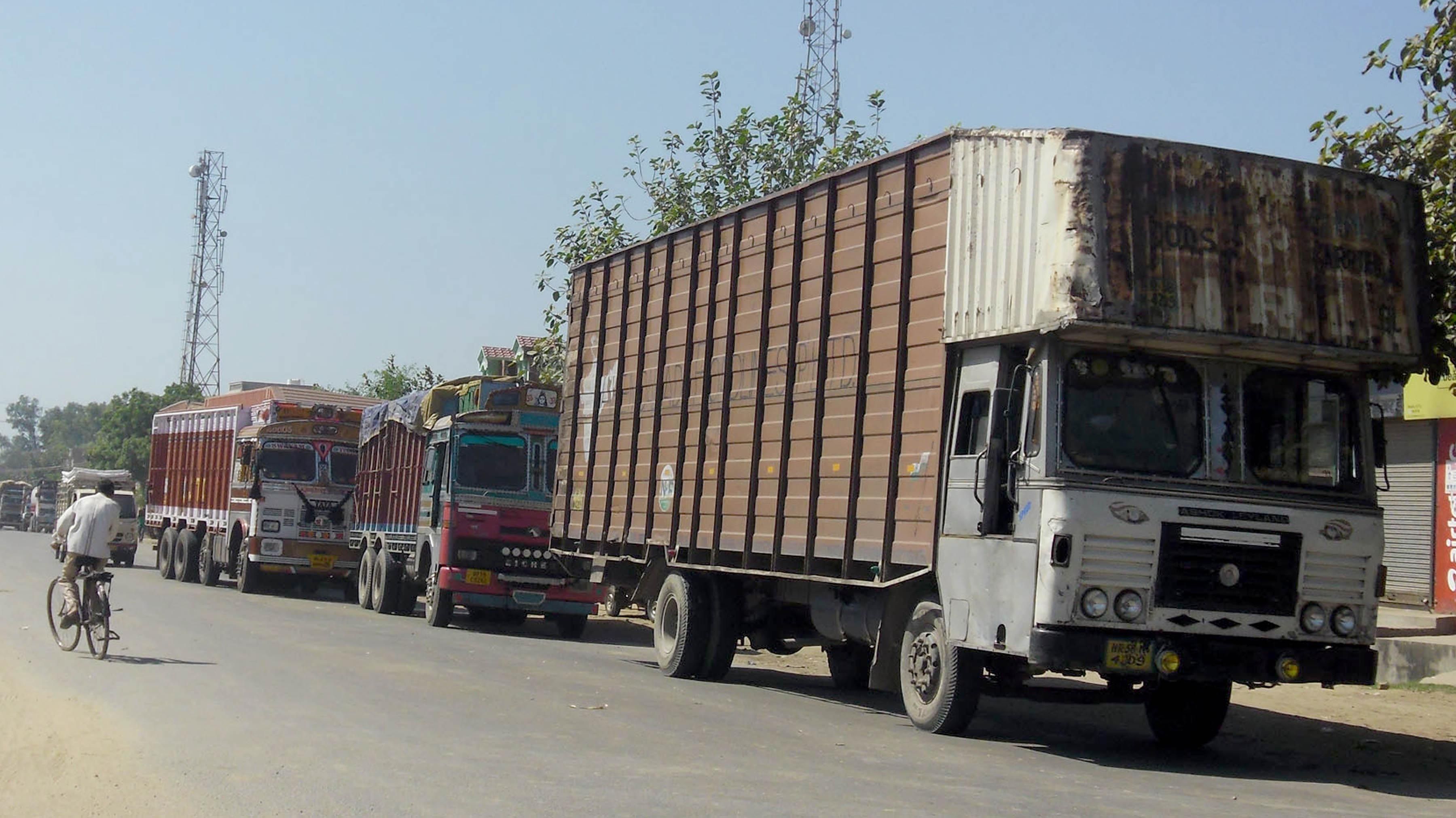 Urge for peaceful Bharat Bandh: The farmer unions also urged all the protesting citizens to peacefully make this Bharat Bandh a success. “Do not get involved in any kind of unnecessary debate. It is the result of the farmers’ patience that the movement has gone on for so long,” they said. 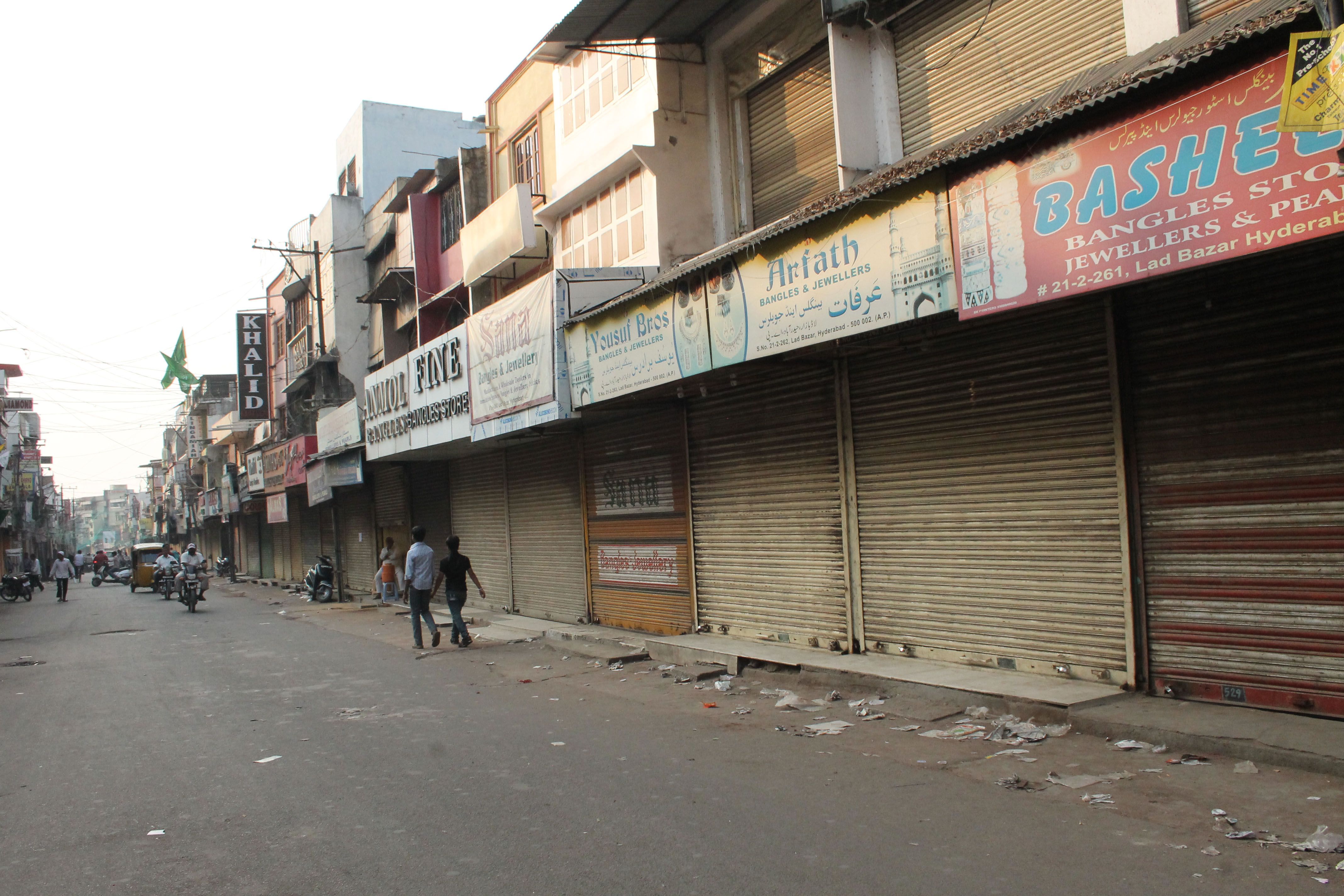 YSRCP extends support: In Andhra Pradesh, the ruling YSR Congress Party (YSRCP) has extended support to Bharat Bandh. The party said it will hold protest against the Centre’s decision to privatise the Visakhapatnam Steel Plant (VSP). As per updates, the government institutions in Andhra Pradesh will open after 1 PM and RTC buses will also start playing in the afternoon. However, all emergency health services will run as usual during the bandh. 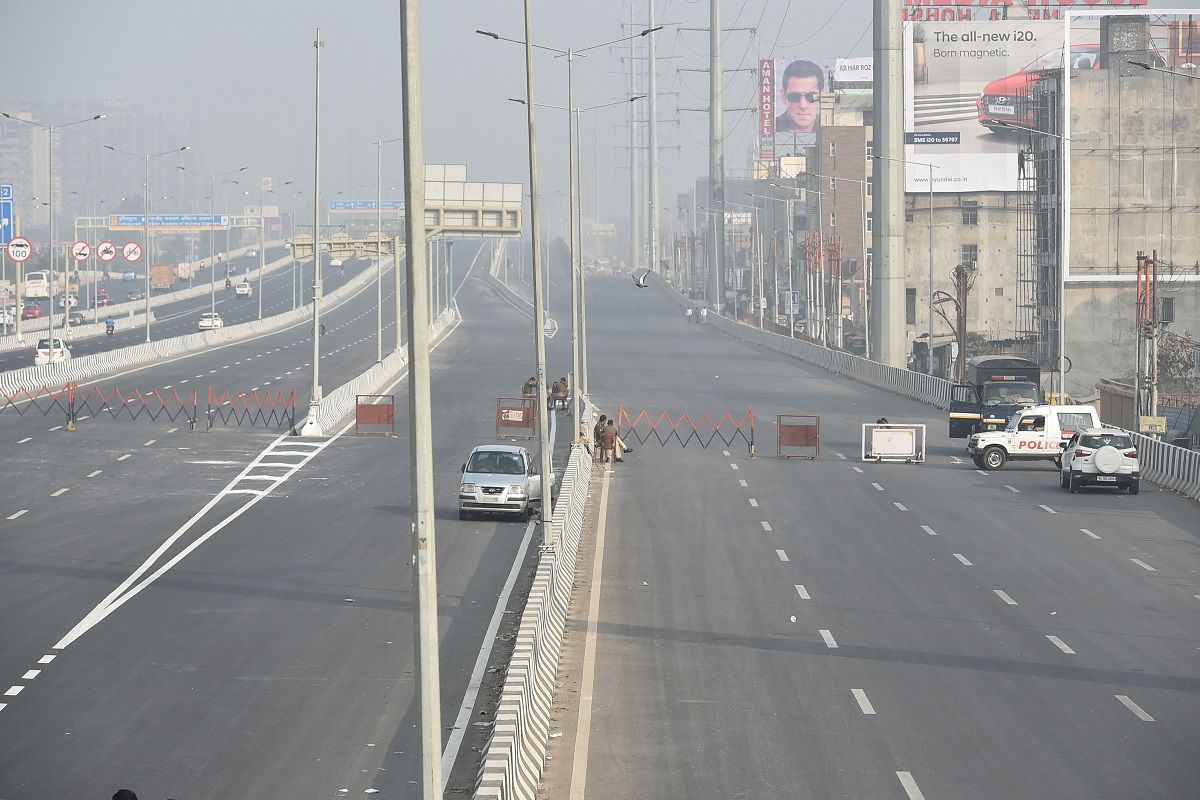 Schools to remain closed in Odisha: Because of the Bharat Bandh, the School & Mass Education department of Odisha announced that schools across the state will remain shut on Friday. In the meantime, the authorities of Utkal University also postponed the fifth-semester examination of +3 students of all streams Arts, Science and Commerce due to the bandh. However, the exam will be held on March 30, 2021, it said.