Farmers' Protests: The announcement of a bigger movement came after the sixth round of talks between the Centre and the agitating farmer unions slated for Wednesday was cancelled, but the two sides maintained they were open to dialogue.

New Delhi: A day after the agitating farmers rejected Centre’s final proposal of amendments to the three controversial farm laws and announced a bigger movement, the continuing deadlock between farmers and the Centre entered its 15 th day on Thursday. The protests are likely to continue as there is no further meeting scheduled between farmers and the Centre.Also Read - Rahul Gandhi Drives Tractor to Parliament to Protest Against Farm Laws | Watch

Speaking to ANI, Bharatiya Kisan Union (BKU) leader Manjeet Singh said, “The govt intends to weaken the farmers’ movement but many more farmers are coming to Delhi to join the movement. We appeal to the people of Delhi to support us.” Also Read - Protesting Farmers End First Day of 'Kisan Parliament' at Jantar Mantar, Govt Invites Them For Talks | 10 Points

Earlier on Wednesday, farmer leaders rejected the government offer of amendments in the new agri laws and a “written assurance” on continuing the MSP system, saying there was nothing new in it, and vowed to intensify their agitation by blocking key highways linking Delhi and a nationwide protest on December 14.

The announcement of a bigger movement came after the sixth round of talks between the Centre and the agitating farmer unions slated for Wednesday was cancelled, but the two sides maintained they were open to dialogue. 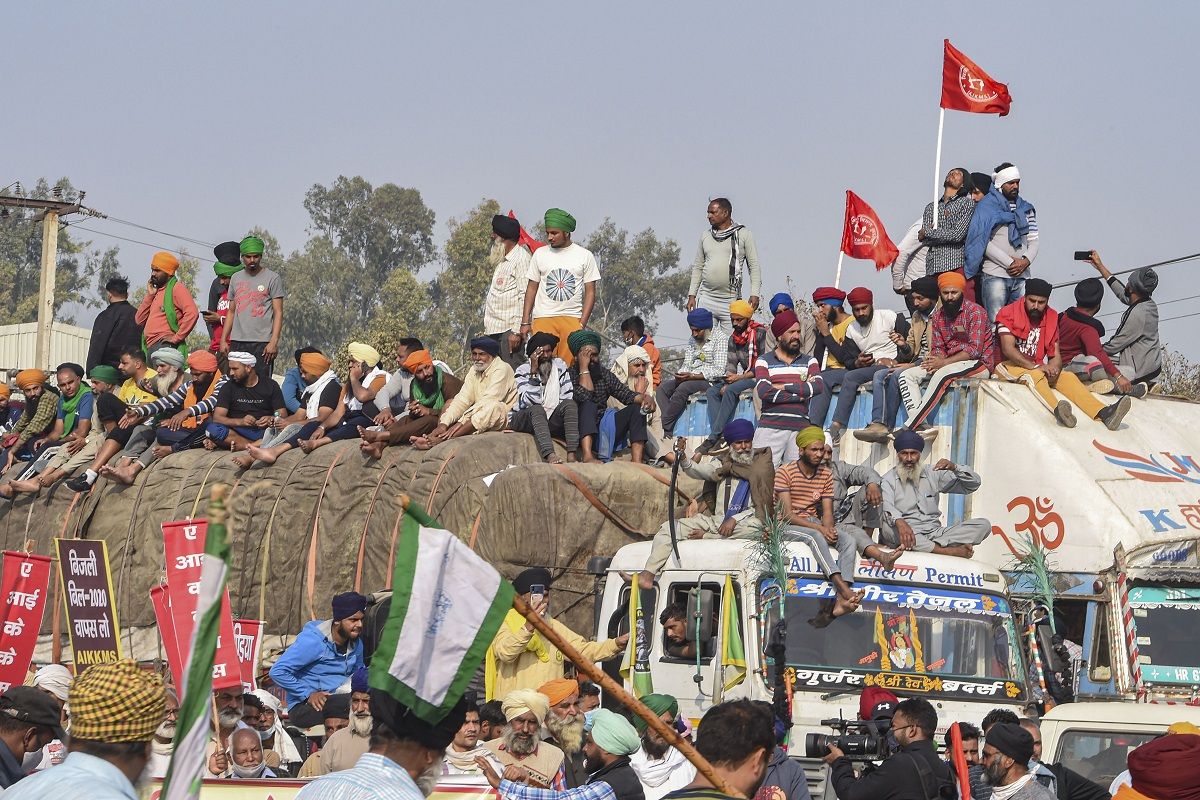 The Opposition, which has been supporting the farmers’ stir and had backed Tuesday’s ‘Bharat bandh’, approached President Ram Nath Kovind. A five-member delegation that included Congress leader Rahul Gandhi, NCP chief Sharad Pawar and CPI(M) general secretary Sitaram Yechury met the president seeking repeal of the farm laws against which thousands of farmers have been protesting on the borders of the national capital for the last 13 days.

After Union Home Minister Amit Shah’s meeting with farmer leaders on Tuesday (December 8) night, the government sent the proposal offering to make necessary amendments on at least seven issues, including one to allay fears about the weakening of the mandi system.

The government said an amendment can be made wherein state governments can register the traders operating outside mandis. States can also impose tax and cess as they used in APMC (Agricultural Produce Market Committee) mandis on them. 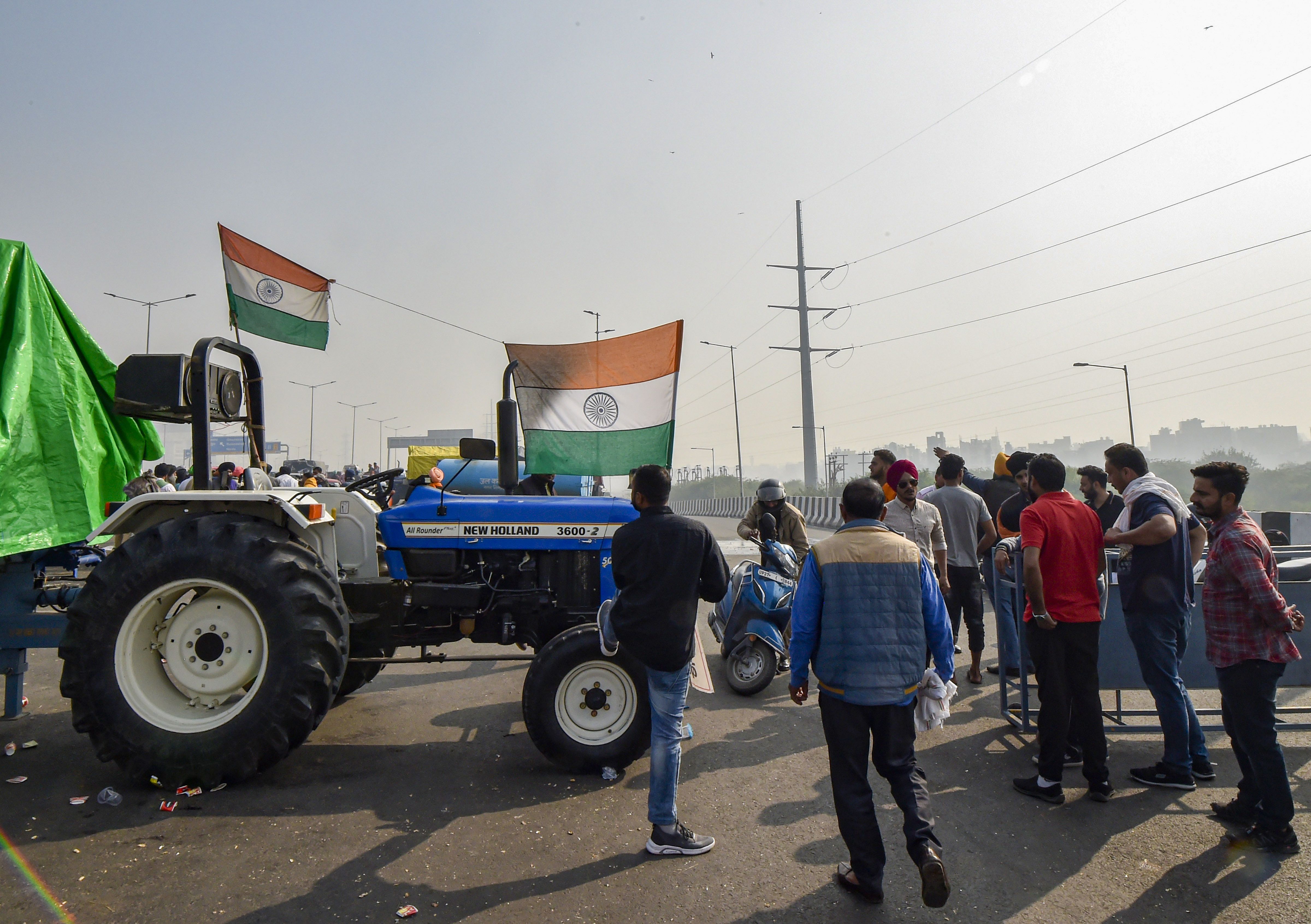 On apprehensions about the scrapping of the Minimum Support Price (MSP) regime and shifting of trade to private players, the government said it is ready to give a written assurance that the existing MSP will continue.

Addressing a press conference, farmer leader Shiv Kumar Kakka said there was nothing new in the government’s proposal, and that it was “completely rejected” by the ‘Sanyukta Kisan Committee’ in its meeting on Wednesday.

The farmer leaders, who have been adamant on their demand to scrap the laws, said it was an “insult” to the farmers and they would intensify their agitation by blocking the Jaipur-Delhi and the Delhi-Agra expressways by Saturday, and escalate it to a nationwide protest on December 14 when they will “gherao” BJP ministers and boycott party leaders.

The farmer leaders also demanded that a law should be brought to give legal backing to the MSP mechanism.

Speaking to PTI, general secretary of Bhartiya Kisan Union (Dakaunda) Jagmohan Singh said, “We are planning to send a rejoinder to the central government.” He, however, said farmer leaders are open to continuing the dialogue.

“We will come for the meeting if the government invites, but our demand should be met. It has become a mass movement. We cannot return to our villages with empty hands,” he added. 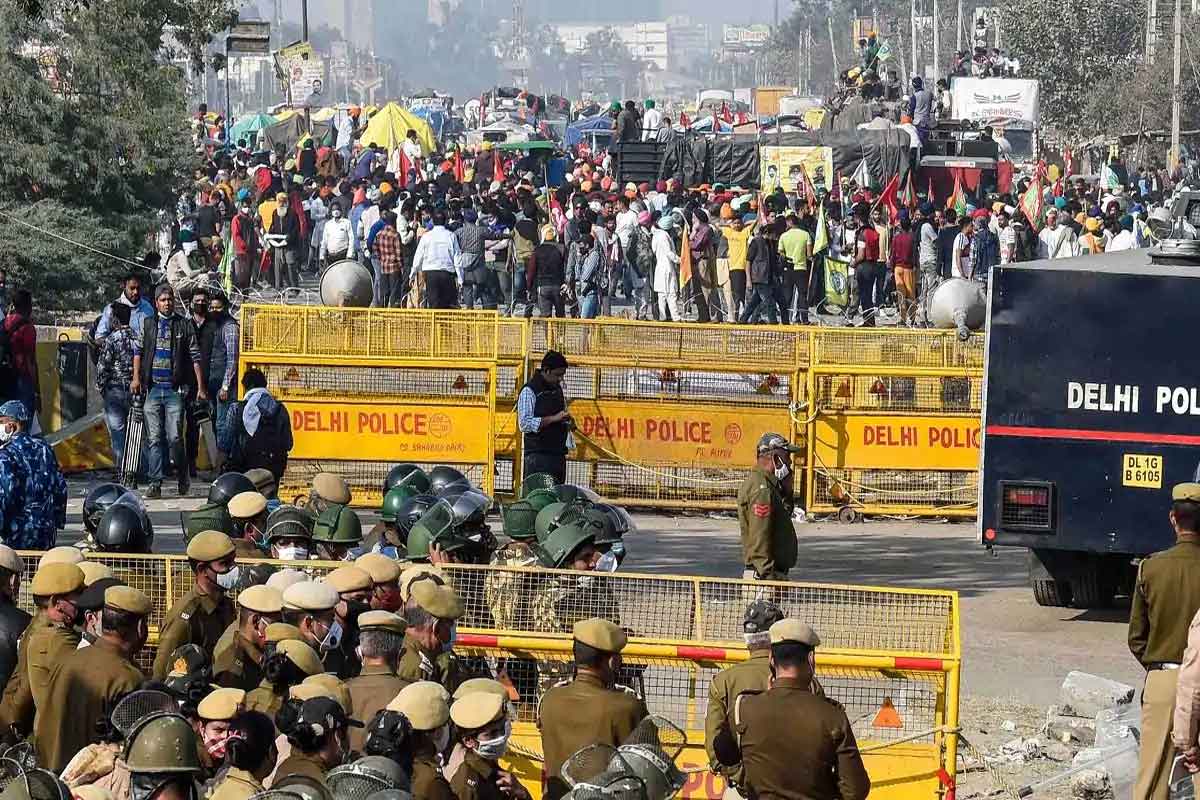 In view of the ongoing protest, the Delhi Traffic Police took to Twitter to inform commuters about routes closed for traffic in view of thousands of protesters camping at the city’s borders. The police also advised people to take alternative routes to avoid inconvenience.

Tikri and Dhansa borders are still closed for traffic movement, while Jhatikara border is open only for two-wheelers and pedestrian movement, it said.

The closure of borders has also resulted in heavy traffic on alternative routes.