There were "lacunae" and "loopholes" in the probe of the Aarushi-Hemraj murders by the first team of CBI under its then Joint Director Arun Kumar, former CBI Director AP Singh has said 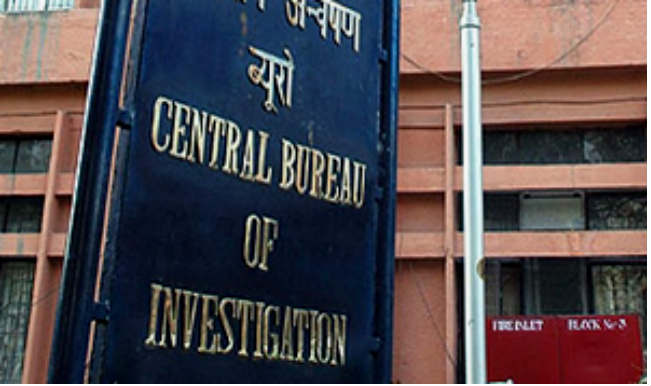 New Delhi, Oct 14: There were “lacunae” and “loopholes” in the probe of the Aarushi-Hemraj murders by the first team of CBI under its then Joint Director Arun Kumar, former CBI Director AP Singh has said. In a condolence message following the demise of AGL Kaul, the CBI investigator who subsequently probed the case, Singh said the officer was convinced that it was Aarushi’s parents — Rajesh and Nupur Talwar — who were responsible for the double murder.

Kaul was brought into the probe after the then CBI Director Ashwani Kumar rejected the findings of the first team under Arun Kumar alleging that it was the domestic servants who had carried out the murders. Kumar was not convinced by the theory put forward by Arun Kumar’s team. Singh, who succeeded Ashwani Kumar, gave the nod for the filing of the closure report in the case carrying detailed circumstantial evidence. He said that Kaul investigated the case for two years and had comprehensively examined all its dimensions, including witnesses, forensic evidence, crime scene, and also interrogated the parents in great detail.

“Despite many lacunae and loopholes due to the fact that the case had been handled initially by Uttar Pradesh police and later by another CBI investigation team before Kaul was given charge, he was able to obtain a conviction,” Singh said in his message. Singh said that despite pressure from seniors, Kaul remained steadfastly resolute and focused on the probe, which ended in the conviction of the accused parents Rajesh and Nupur Talwar.

“During the course of the investigation and trial, Kaul faced immense pressure from all quarters, including his superiors, media and the public, as it was one of the most high-profile and enigmatic cases handled by CBI. But he remained steadfastly resolute and focused,” Singh said. 54-year-old Kaul suffered a heart attack in his sleep and was declared brought dead by a hospital here on Friday.

Kaul had filed a closure report which included details of circumstantial evidence indicating the involvement of the dentist parents of the teenaged girl in the double murder which took place in Noida in 2008. That report became the basis of their conviction by court.