However India's relationship with world leaders like US, UK and Australia saw massive positive progress, but Modi government failed to keep neighbours close. 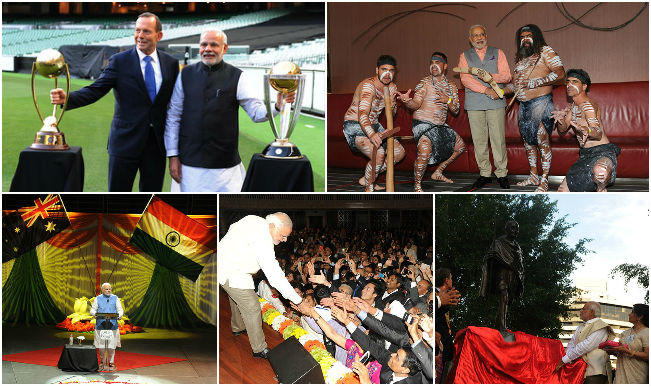 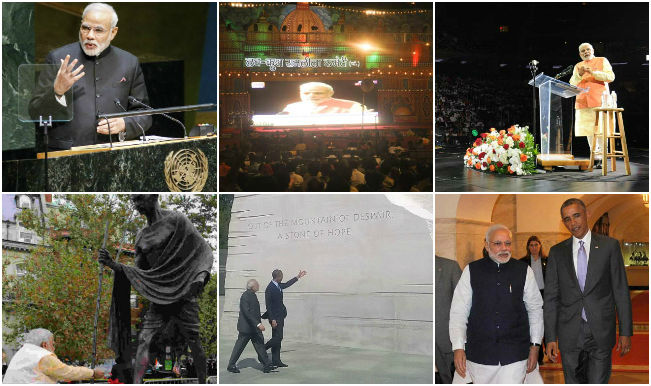 In June this year, Modi is scheduled visit the US, Qatar and Afghanistan. Modi’s effort solved long pending border dispute with Bangladesh, brought foreign capital and technology and opened global markets for Indian products. Under ‘Act East Policy’, Modi catapulted India’s relationship with Japan inking the civilian nuclear cooperation agreement as well as the decision to construct the high-speed rail line with an outlay of 15 billion dollar. He made productive visits to Kuala Lumpur and Singapore.

However India’s relationship with world leaders like US, UK and Australia saw massive positive progress, but Modi government failed to keep neighbours close. Bilateral ties with Nepal and Maldives deteriorated as Indian acted in haste. When Nepal adopted a secular constitution, India expressed its displeasure about the content and asked to make as many as seven amendments. No doubt, Modi government arguably overstepped the limits of suggestion and rather tried to impose its views on its much smaller neighbour. 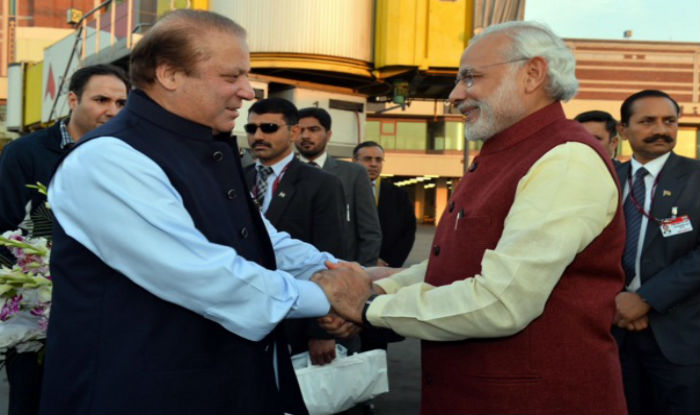 Presence of Pakistan Prime Minister Nawaz Sharif at Modi’s swearing-in ceremony and Modi’s sudden stopover in Lahore hinted that fragile relationship between the two countries would see some positive development. But Modi’s government adopted hardline position with Kashmiri separatists that derailed the dialogue process. Pathankot attack made the situation worse. Currently, there’s no clarity on India’s policy towards Pakistan. It is not clear whether the Modi government favours continuation of dialogue or has it suspended it.

China continues to be challenge for India and Modi government is not tackling it effectively. However Modi visited China to resolve conflicts, but reluctant neighbour is not showing willingness to resolve the boundary question. China is increasing its political, military and economic powers in areas where India’s interest is involved. China made it clear that Pakistan is its close friend by stymieing India’s attempts to ban Jaish-e-Mohamed terrorist Masood Azhar in the UN and also blocking India’s move to get NSG membership.

However Modi successfully made significant advances in relations with several strategic partners and resolved many critical issues. But it failed to deal with neighbours like China, Pakistan and Nepal effectively.