A four-year-old was allegedly raped and strangulated to death by an unidentified man at her residence here, a police officer said today 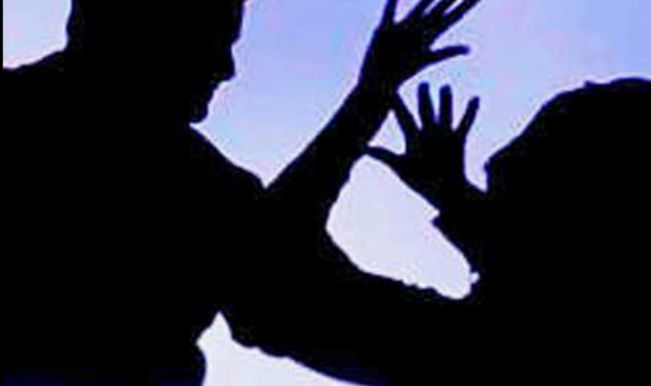 The family members had gone out to pay their obeisance to Goddess Durga and on returning found her lying dead on her bed. Following complaint to the police, raids are being carried out to nab the perpetrator. Irate locals gheraoed the police station and forced shops to down shutters against the incident, demanding the arrest of the culprit. Also Read - BJP Announces 'Know Namo' Quiz on Narendra Modi's Birthday, Winners to Get Books Signed by PM

Senior officials, including District Magistrate Sanjay Kumar Singh and the Superintendent of Police Vivek Kumar rushed to the spot to pacify the agitators.