From Eisenhower To Obama, Here Are The 6 US Presidents Who Have Visited India Before Trump

Barack Obama is the the only US president to have visited India twice.

New Delhi: 60 years after Dwight D Eisenhower became the first US president to visit India, the nation is all set to welcome Donald Trump, who is soon set to land in Gujarat’s Ahmedabad. With this significant visit, Trump will be the seventh US president ever to travel to India and the first one to land in Ahmedabad.Also Read - 'India Awaits Your Arrival POTUS', Tweets PM Modi Ahead of US President Trump's Touchdown in Ahmedabad

Though Trump visited India in 2014 as a real estate businessman, this will be a presidential visit. Here’s a trip down the memory lane on tours by previous American Presidents. Also Read - From 'Namaste Trump' to Taj Mahal Visit, Donald Trump Set For Grand Welcome in India Today 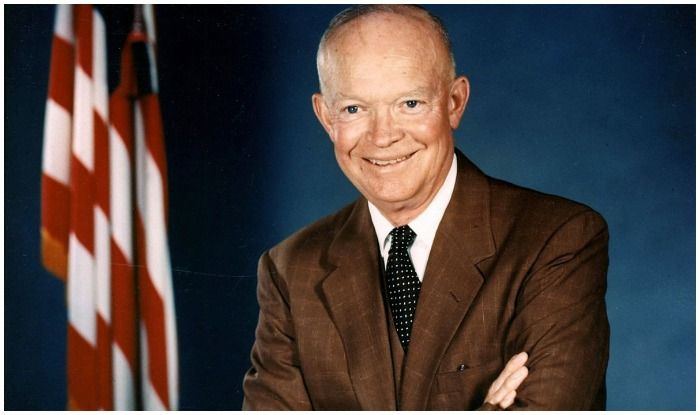 Dwight D Eisenhower, who was the first US president to visit India, was greeted with a 21-gun salute when he landed in the national capital. During his stay, he met the then President Rajendra Prasad and PM Jawaharlal Nehru and delivered a public speech at Delhi’s iconic Ramlila Ground.

He later visited the Taj Mahal along with Nehru and also stopped over at a village called Larmda. 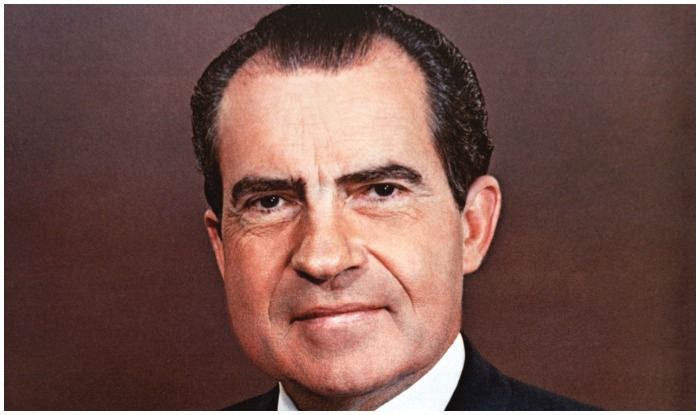 In the shortest-ever visit by an American president, Richard Nixon stayed in India for barely 23 hours. The visit was part of a multi-nation Asian tour​and the purpose of the trip was to promote peace. 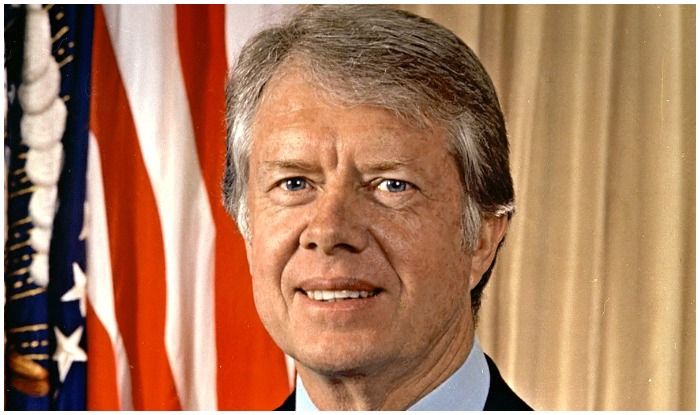 His visit was aimed at mending ties between India and the US against the backdrop of the 1971 Bangladesh war and the 1974 nuclear tests. 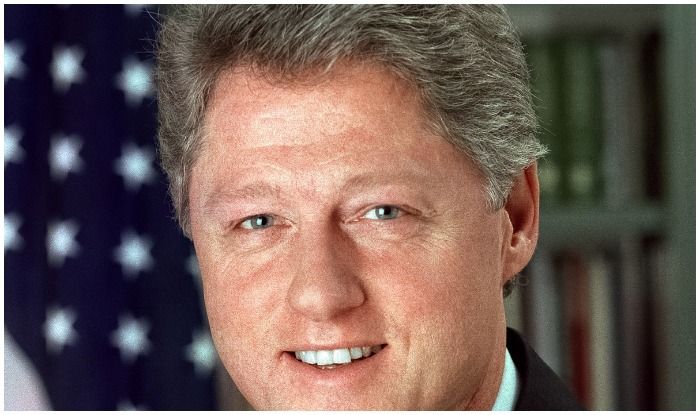 Bill Clinton’s visit was the first by a U.S. President in over two decades and also the longest. This visit was regarded a game-changing event during which Clinton and PM Atal Bihari Vajpayee set the tone for deepening of bilateral ties.

During his stay, Clinton visited New Delhi, Agra, Jaipur, Hyderabad and Mumbai and danced with villagers, took a tiger safari among other things. 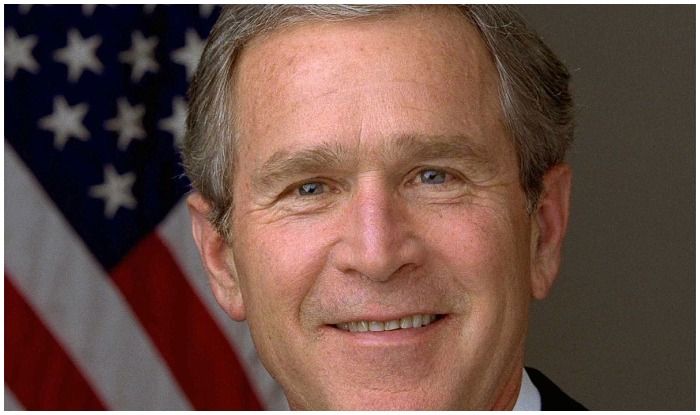 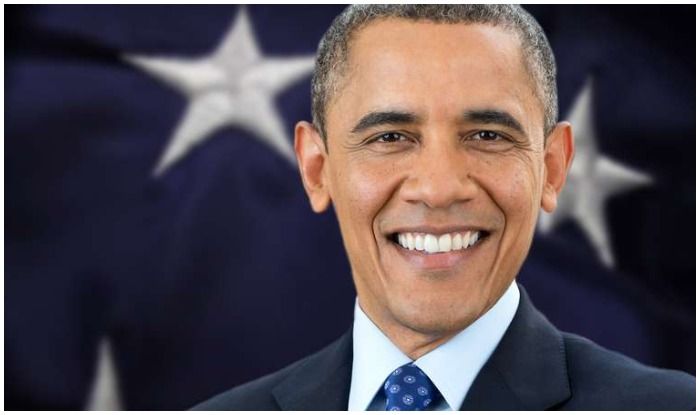 Barack Obama is the the only US president to have visited India twice. During his first visit to India in 2010, Obama landed in Mumbai, in a break from tradition, and addressed a gathering in which he spoke against the 2008 Mumbai terror attack. He even stayed at the Taj Mahal hotel, one of the main targets. Obama later met the then President Pratibha Patil and PM Manmohan Singh.

In 2015, when Obama again visited, he became the first US President to visit the country twice while in office. In this second visit, Obama was the chief guest at the Republic Day parade in New Delhi.

Later, Prime Minister Narendra Modi and Obama held one-on-one talks and the highlight of the trip was a breakthrough in the civil nuclear deal between India and the US, which had been in limbo for several years.