According to an advisory issued by the Mumbai Police, 53 routes will remain closed, and 54 routes are marked 'one way' on Ganesh Visarjan.

Mumbai, Sept 4: On the eve of Ganesh Chaturthi on Tuesday, Ganesh Visarjan will take place at various places in Mumbai. Devotees in larger numbers will visit beaches to immerse Ganesh idols on Ganesh Chaturthi. The practice of immersing Ganesh idols in water is known as Ganesh Visarjan. More than 150,000 statues are immersed each year in Mumbai. Since people come in large numbers on roads, expect traffic disruption in different parts of Mumbai. While Mumbai Police plans to block roads to facilitate immersion of idols, Central Railways has announced to run special trains on Ganesh Visarjan.Also Read - Maharashtra Covid Update: 6 International Passengers From 'At-Risk' Countries Test Positive

According to an advisory issued by the Mumbai Police, 53 routes will remain closed, and 54 routes are marked ‘one way’ on Ganesh Visarjan. As many as 99 places have been notified as ‘no parking zone’. For security, 3600 policemen will be on special duty to oversee Ganesh Visarjan. 500 traffic wardens are on duty for traffic movement, volunteers to help. The routes have been divided into three parts: one for the procession, the other for those returning from immersion points, and routes for regular traffic. Also Read - IPL 2022 Retention: Mumbai Indians Interested in Ex-Delhi Capitals Captain Shreyas Iyer, Could Attract Massive Bid at Mega Auction

The procession for the famous Lalbaugcha Raja will begin at 10 am from Lalbaug market. From here, it will head to Bharat Mata Theater, Sane Guruji Marg, and then to Byculla Railway Station, Clare Road and Nagpada. It will then proceed to Dunkan Road and then Don Taki and Sant Sena Maharaj Marg in Kumbharwada. From there, the procession will move to Suthar Gully, Madhav Baug and CP Tank before proceeding to Opera House and finally ending at Girgaum Chowpatty. The immersion will finally take place the next day at 8 am. Also Read - Maharashtra Issues Fresh Restrictions, Permissions For All Travellers. Read Detailed Guidelines Here 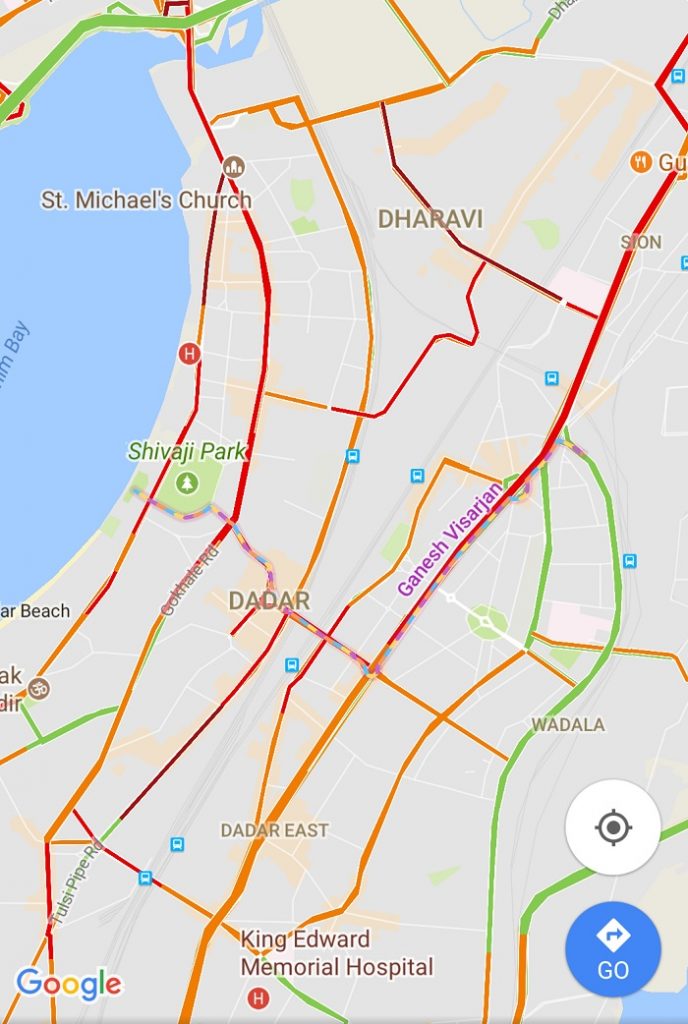 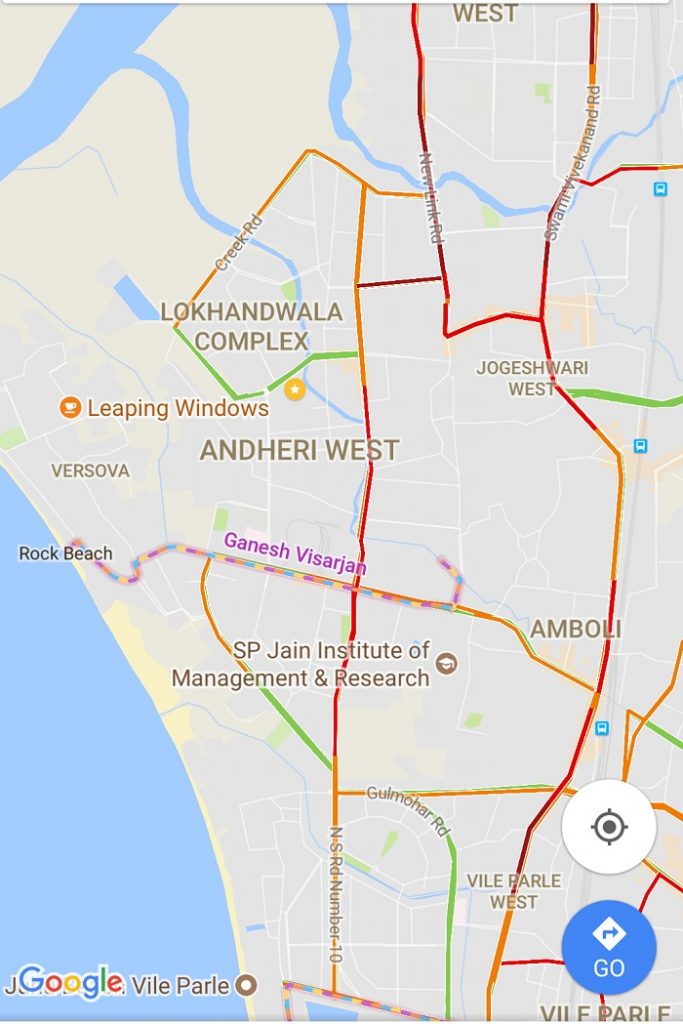 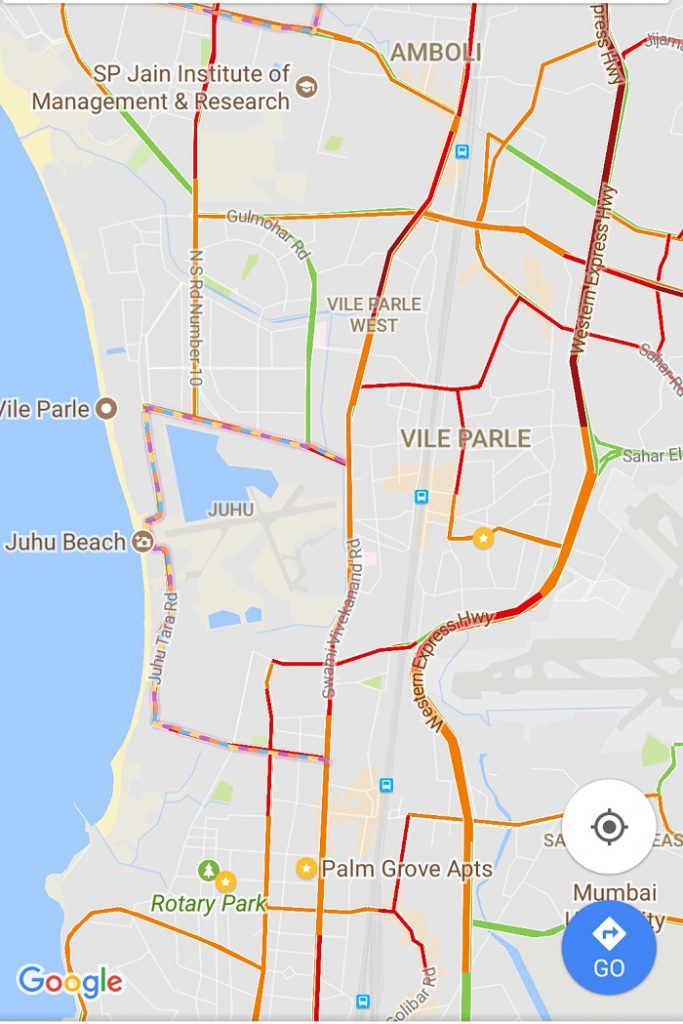 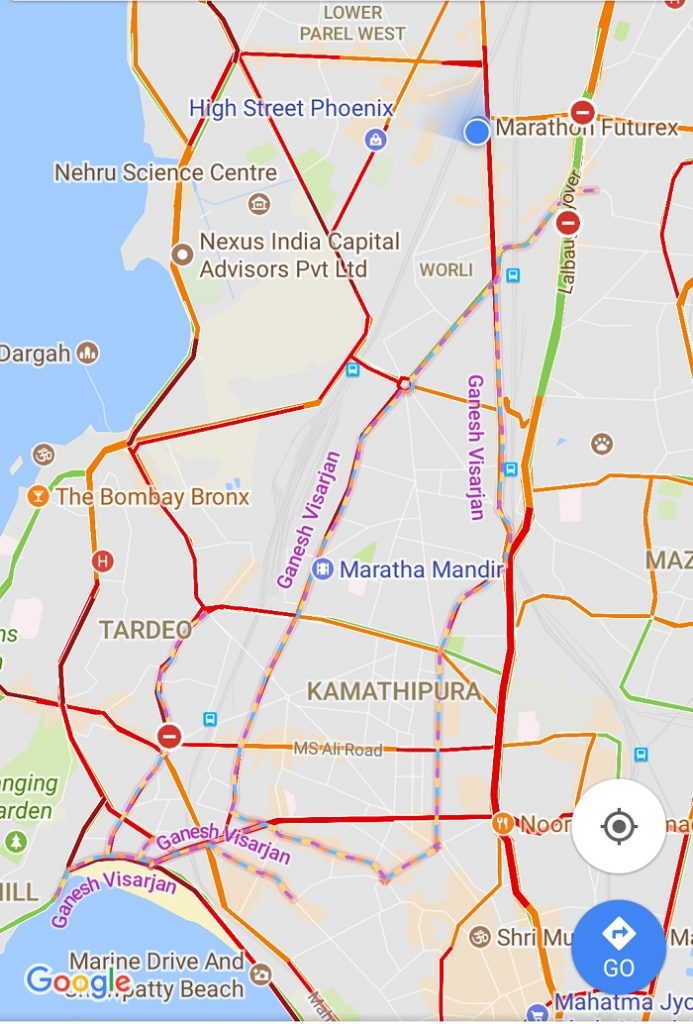 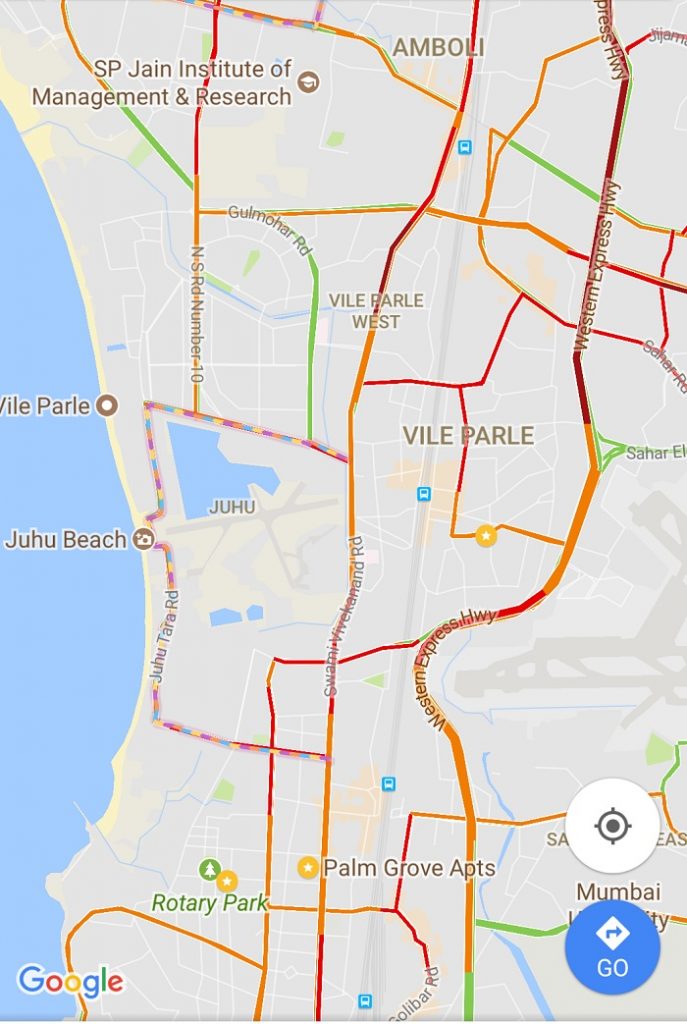 Central Railways will run special trains on Central and Harbour lines for devotees going to immerse Ganesh idols. Two special trains on up and down routes between CSTM and Panvel will run on Tuesday. On central line, a CSTM bound train will leave Kalyan at 1 pm and another will depart from Thane at 2 pm.