A unique feature of the Rs 3.9 crore 40-seat coach is the double-wide reclining passenger seats that could be rotated 360 degrees.

New Delhi, September 19: The Indian Railways rolled out a see-through Vistadome coach on Mumbai-Goa route to provide a delightful travelling experience to passengers. The Dadar-Madgaon Jan Shatabdi Express got a special coach with glass-roof Vistadome, rotatable chairs and hanging LCDs, which is a first-of-its-kind in the railways.Also Read - Indian Railways Recruitment 2021: Salary up to Rs 56900, Class 8 Pass Candidates Can Apply For Over 1600 Posts | Apply Today

A unique feature of the Rs 3.9 crore 40-seat coach is the double-wide reclining passenger seats that could be rotated 360 degrees. The train will run three times a week during the monsoon period and five days a week once the monsoon gets over. It departs at 5.25 AM from Dadar and reaches Madgaon at 4 pm the same day. Also Read - IRCTC Begins Talks For Partnership With BHEL to Run Private Trains Soon: Report

The Integral Coach Factory (ICF), Chennai, has manufactured two coaches so far. The first coach is operated in Araku valley of Kirandul section of Waltair Division and the second on Mumbai-Goa route. Here are the salient features of Transview Tourist Coach: Also Read - Viral Video: RPF Personnel Saves Woman from Falling Under Moving Train; 'Life is Not Like Scene Of Bollywood Film', Says Indian Railways 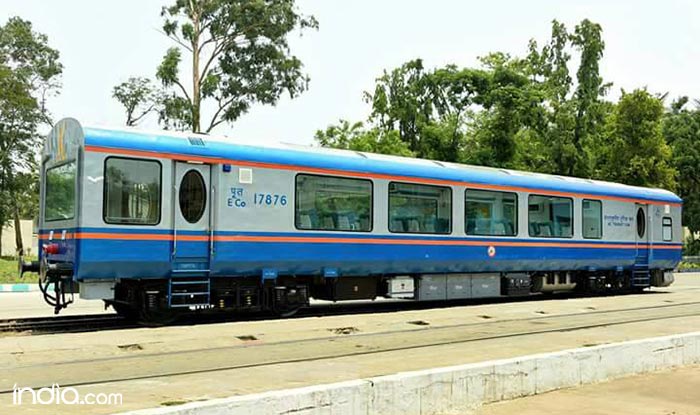 Bogies are same as that of ICF type AC coach. It is to be attached to the rear end of the existing train. 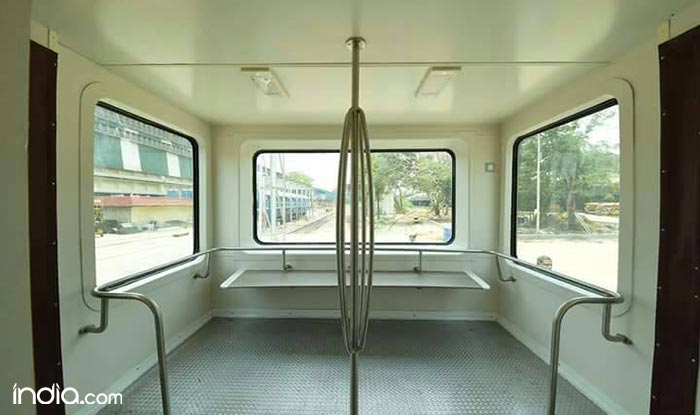 The coach has an observation area at one end with single large window on end wall.

The opalescent roof glass windows in the coach can be made opaque or transparent through centrally controlled electrical switch. 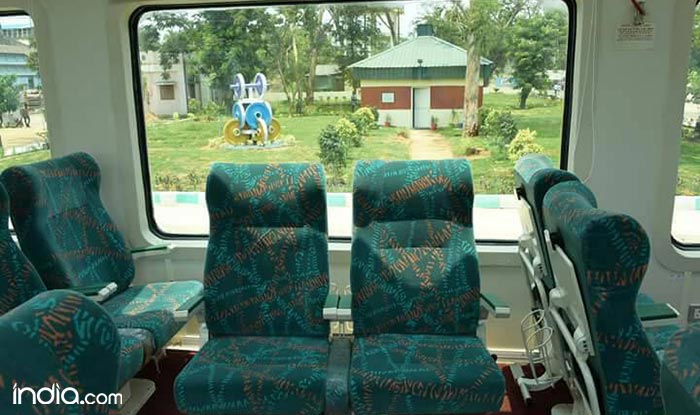 It has revolving twin chairs, that can be oriented in train running direction. The coach is provided with passenger information and entertainment system with LCD screens.

There is a mini pantry and service station with aircraft type food trolley, mini refrigerator, racks for cutlery and crockery. 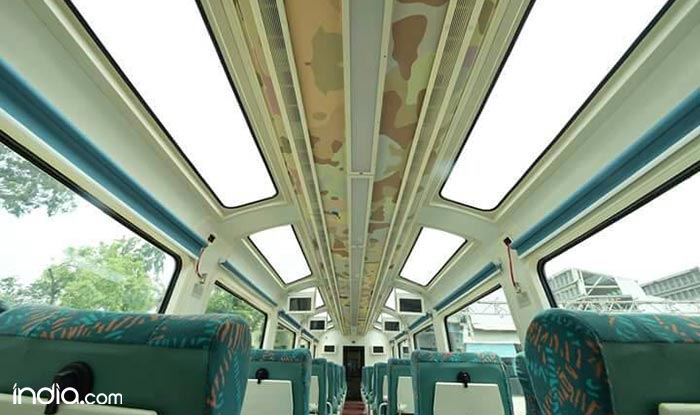 There is sleek roof mounted package unit for air conditioning. The coach has been provided with modular AC ducting. 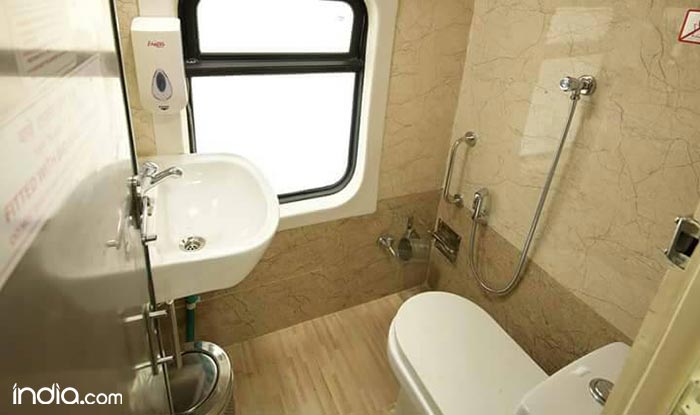 There are automatic sliding doors for compartment entry.

The coach has been provided with LED Lights and multi-tier luggage rack near doorway.