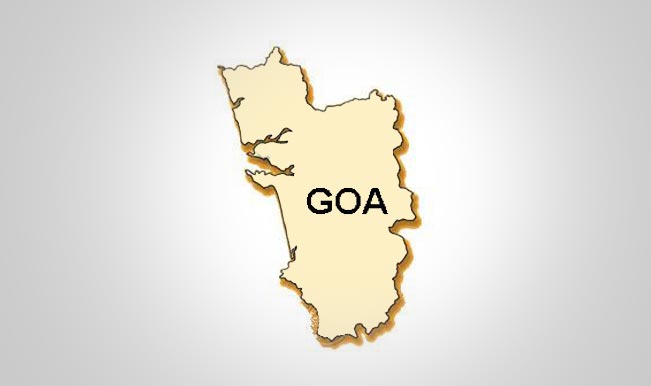 Panaji, Sep 16: The Supreme Court may soon have to adjudicate over the Goa government’s questionable efforts to restart the tainted multi-billion rupee iron ore mining sector, which has been plagued by a Rs.35,000 crore scam involving a nexus of politicians and bureaucrats. A recent order of the Bombay High Court’s Panaji bench sanctioning renewal of 27 iron ore mining leases, which triggered a controversy, will be placed before the Supreme Court for scrutiny, according to petitioner and green NGO Goa Foundation. Also Read - 2021 Haridwar Kumbh: In a First, Number of Pilgrims to Be Restricted; Entry Passes to Be Issued

The Goa-based Foundation’s Claude Alvares said he was forced to approach the apex court because of the Goa government’s decision not to appeal against the high court order in the apex court. “The high court’s directions appear to be at variance with the directions issued by the Supreme Court,” Alvares said. Also Read - Regulate Digital Media First: Centre Tells SC in Affidavit Filed in Response to Pleas Against Sudarshan TV

“We are about to approach the Supreme Court in the matter of the GOG (Government of Goa) decision to execute 27 leases in favour of parties who had paid stamp duty under the Indian Stamp (Goa Amendment) Act, 2012,” Alvares told IANS. Last month’s high court order came a few months after the April 2014 order of the Supreme Court which, while lifting the ban on mining (imposed in September 2013), rendered all mining leases in Goa invalid from 2007 and all mining carried out in these leases illegal.

“Since the Goa government will not do so or does not appear willing to do so, the Goa Foundation will not hesitate to take that action instead,” Alvares said. It was during a hearing of a petition filed by the NGO that the Supreme Court finally banned mining in Goa two years back.

Alvares also said that it was the duty of the Bharatiya Janata Party state government to challenge the order, which allows some mining companies tainted in the Rs.35,000 crore mining scam to re-operate the same mining leases where ore worth billions of rupees were illegally extracted.

Alvares has accused the erstwhile Congress-led coalition government as well as the incumbent government of being hand in glove with the mining mafia. Chief Minister Manohar Parrikar claimed helplessness in auctioning the leases afresh in view of the high court order. Incidentally, it was Parrikar who had initially said he had reservations about auctioning leases saying it would bring the mining mafia into the state.

By committing himself to the policy of renewal, he challenges Prime Minister Narendra Modi’s advocacy of the policy of auctioning of natural resources, which brings more revenue to the government treasury. Renewal of the 27 leases would allow several tainted mining firms indicted by the Justice M.B. Shah Commission of Inquiry to operate the same mining tracts. Shah suggested a CBI probe against these companies.

The Aam Aadmi Party (AAP) too has expressed shock at the government’s decision not to challenge the high court verdict. By not challenging it, the Goa government was losing as much as Rs.2,850 crore in revenue, an AAP statement said.