The remaining sale proceeds shall be paid by the successful bidder or allottee to the Nominated Authority by way of demand draft, it added. After auctioning 33 blocks, the government is in the process of identifying 15-20 coal blocks to be auctioned in the next round. 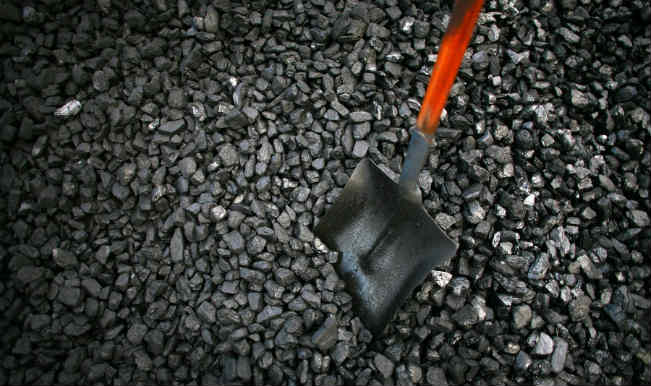 New Delhi, Mar 29: Government has asked all the previous allottees of coal mines to remove by April 8 the dry fuel extracted till March 31, paving the way for smooth handover of the blocks to successful bidders. The government order follows auction of 33 mines in two tranches through which it garnered a massive Rs 2 lakh crore, surpassing CAG’s estimates of a loss of Rs 1.86 lakh crore to the exchequer on account of allocation without auction. “It has been decided that the disposal of coal stock extracted till March 31 shall be undertaken… It shall be the obligation of prior allottee to remove such coal stock within a period of seven calendar days…By April 8,” the government said in an order. (Read: Government likely to set 550 million tonnes production target for Coal India) Also Read - Rajasthan Revises Order; Allows Sale, Bursting Of Green Crackers With Restricted Timings

It has warned that in case of failure by the previous allottees of mines to remove stock within stipulated time, the successful bidders would be entitled to dispose them. The government said that Nominated Authority has been vested powers for disposal of coal stock of schedule II, or mines in production. Schedule II mines are 42 blocks under production out of the 204 cancelled by the Supreme Court in September last year, after terming the allocation process as “fatally flawed”. Also Read - UPSC NDA Recruitment 2021: Female Fitness Standards, Other Eligibility Criteria To be Announced Soon

The disposal of stock would take place after a “joint inspection and measurement of coal stock till March 31, 2015 shall be undertaken in presence of representatives of Coal Controller’s Organisation (CCO), prior allottee and successful bidder/allottee on the appointed day i.E April 1,” said the notice. In cases where the ownership rights have not been vested to the successful bidder of mine, the inspection will be done by CCO representatives and previous allottee, it said.

The remaining sale proceeds shall be paid by the successful bidder or allottee to the Nominated Authority by way of demand draft, it added.
After auctioning 33 blocks, the government is in the process of identifying 15-20 coal blocks to be auctioned in the next round.