The GSAT 6A launch has been scheduled for 16.56 hours on March 29 from the Second Launch Pad in Satish Dhawan Space Centre.

The countdown to the launch of GSLV F08 rocket carrying GSAT 6A communication satellite began at 13.56 hours soon after it received clearance from the Mission Readiness Review committee and Launch Authorisation Board, ISRO said. Similar to GSAT 6, GSAT 6A is a high power S-band communication satellite built on I-2K satellite bus. It has a mission life of about 10 years, the space agency said. (Also Read: India Likely To Launch Chandrayan-2 in April This Year, Says Union Minister Jitendra Singh) Also Read - ISRO Recruitment 2022: Few Days Left to Apply For 55 Posts at nrsc.gov.in| Check Eligibility, Other Details Here 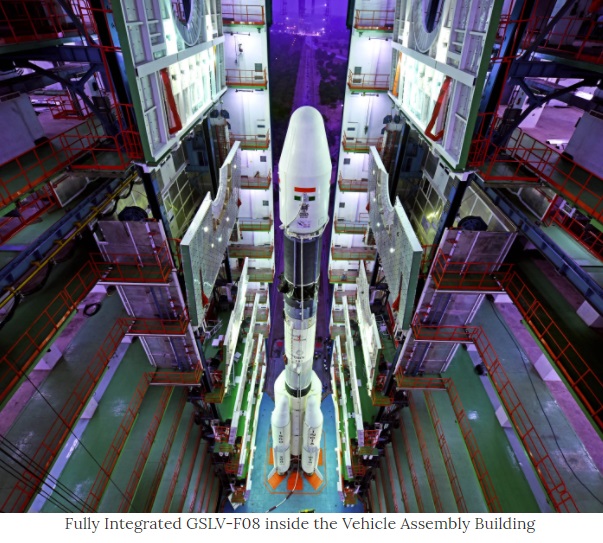 Here’s All You Need to Know About GSAT 6A Launch:

1. The name of the communication satellite is GSAT 6A which will be launched onboard GSLV F08.

2. The communication satellite has a weight of 2,140 kilograms and the weight of the launch vehicle GSLV F08 is 415.6 tonnes.

3. The satellite has a lifespan of 10 years. 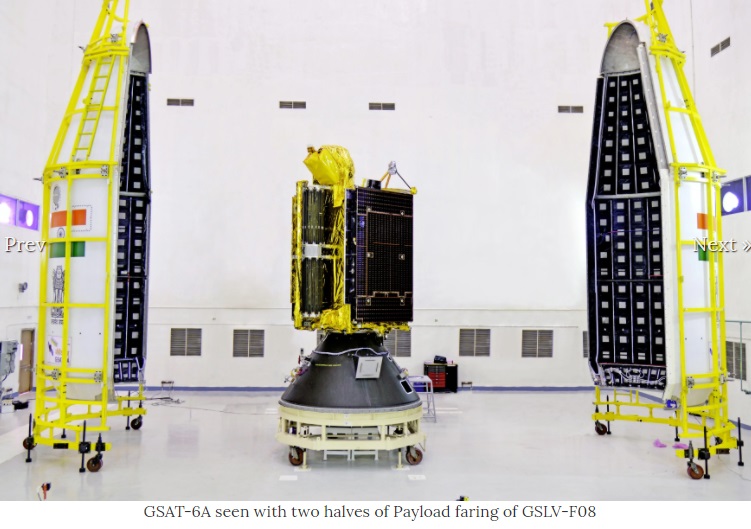 4. The GSAT 6A satellite will provide a platform for developing technologies such as demonstration of 6m S-Band unfurlable antenna.

5. GSLV F08 has a height of 49.1 metre. It comes with notable improvements such as induction of High Thrust Vikas Engine, electromechanical actuation system in place of electro-hydraulic actuation system.