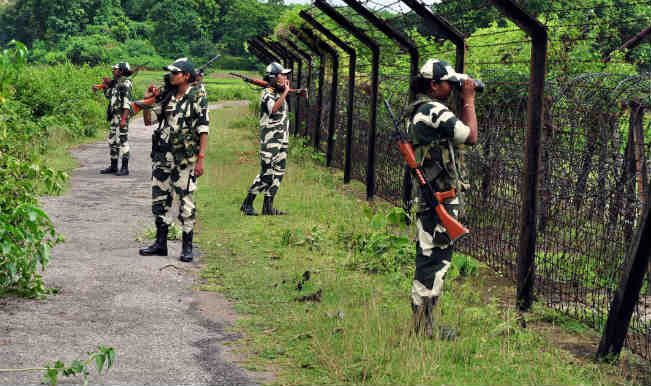 The security forces had cordoned off a house in Hajanbala village in Pulwama Monday night after getting information that a group of three militants were hiding inside, a senior police official told IANS here. “When the militants were asked to surrender, they started firing at the security forces, which led to an encounter,” he said. “One militant identified as Showkat has been killed.” Also Read - Robbers Return to Ask Man's ATM Card Pin After Stealing His Wallet, Held After Gunfight With Noida Cops

Earlier in a similar incident two Border Security Force (BSF) troopers including an officer were killed and four injured Saturday in a guerrilla attack in Pulwama district in south Kashmir. A senior police officer told IANS in Srinagar that a BSF vehicle was attacked by militants in Koil village of Pulwama district on Saturday afternoon and an assistant sub-inspector and a head constable were killed while four other troopers were injured.