Gujarat Local Body Elections 2021: The voting to the six municipal corporations in Gujarat–Ahmedabad, Vadodara, Rajkot, Surat, Bhavnagar and Jamnagar– is underway. An overall voter turnout of 21 percent was recorded till 1 PM. The results of Gujarat Local Body Polls will be announced on February 23 (Tuesday). The municipal corporation elections in Ahmedabad, Surat, Vadodara, Rajkot, Bhavnagar, and Jamnagar are being seen as a referendum on Chief Minister Vijay Rupani with Assembly polls due next year. Votes will be cast for a total of 575 seats with each ward having four corporators, and 2,276 candidates, comprising 577 from the BJP, 566 from the Congress, 470 from AAP, 91 from NCP, 353 from other parties and 228 Independents, are in the fray, officials informed. Also Read - Lockdown News: These States Impose Lockdown-Like Restrictions in March, Only Essential Services Allowed | Full List

2:30 PM: The voter turnout in the Gujarat municipal election was 21 percent till 1 pm, News18 Gujarati reported. While the highest polling percentage was recorded in Rajkot, the lowest percentage was witnessed in Ahmedabad. 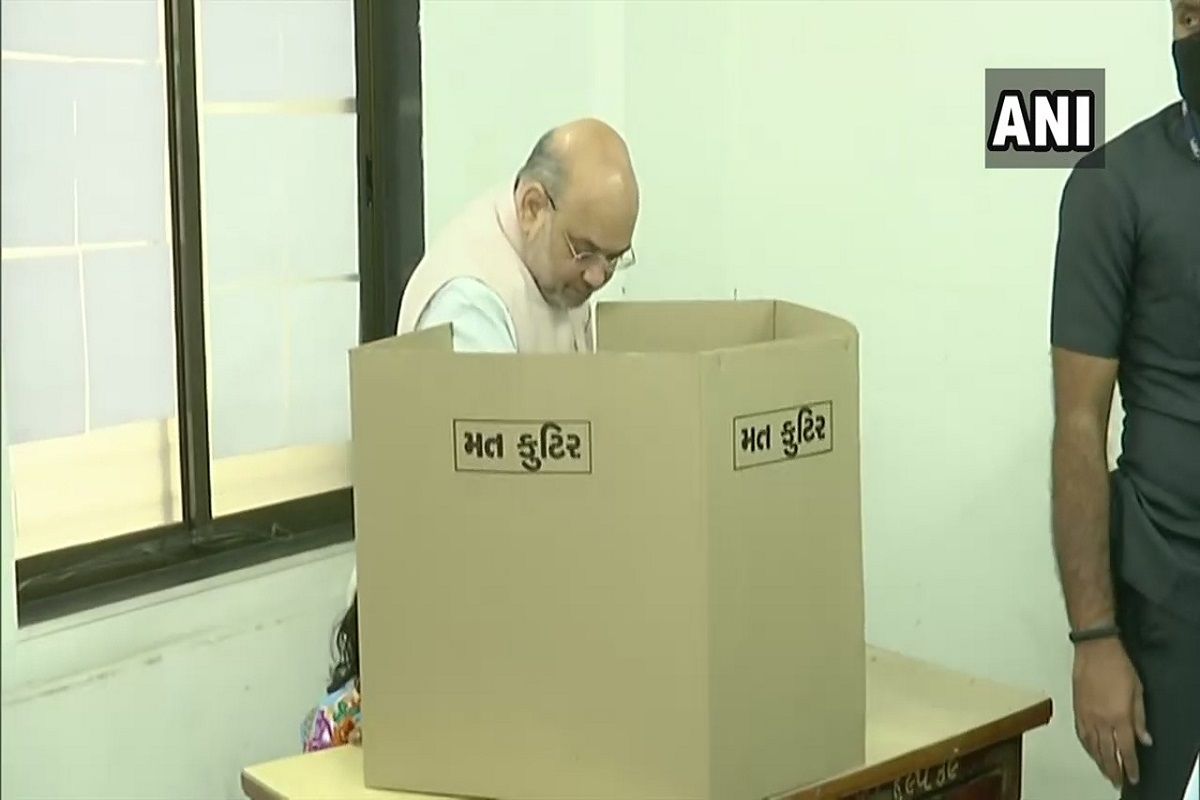 11:30 AM: After casting his vote at Naranpura Sub Zonal Office in Ahmedabad on Sunday during phase 1 of the state local body polls, Union Home Minister Amit Shah expressed confidence that the people of the state will establish Gujarat as the stronghold of the Bharatiya Janata Party (BJP).

11:00 AM: Union Home Minister Amit Shah along with his family members casts his vote at Naranpura Sub Zonal Office in Ahmedabad 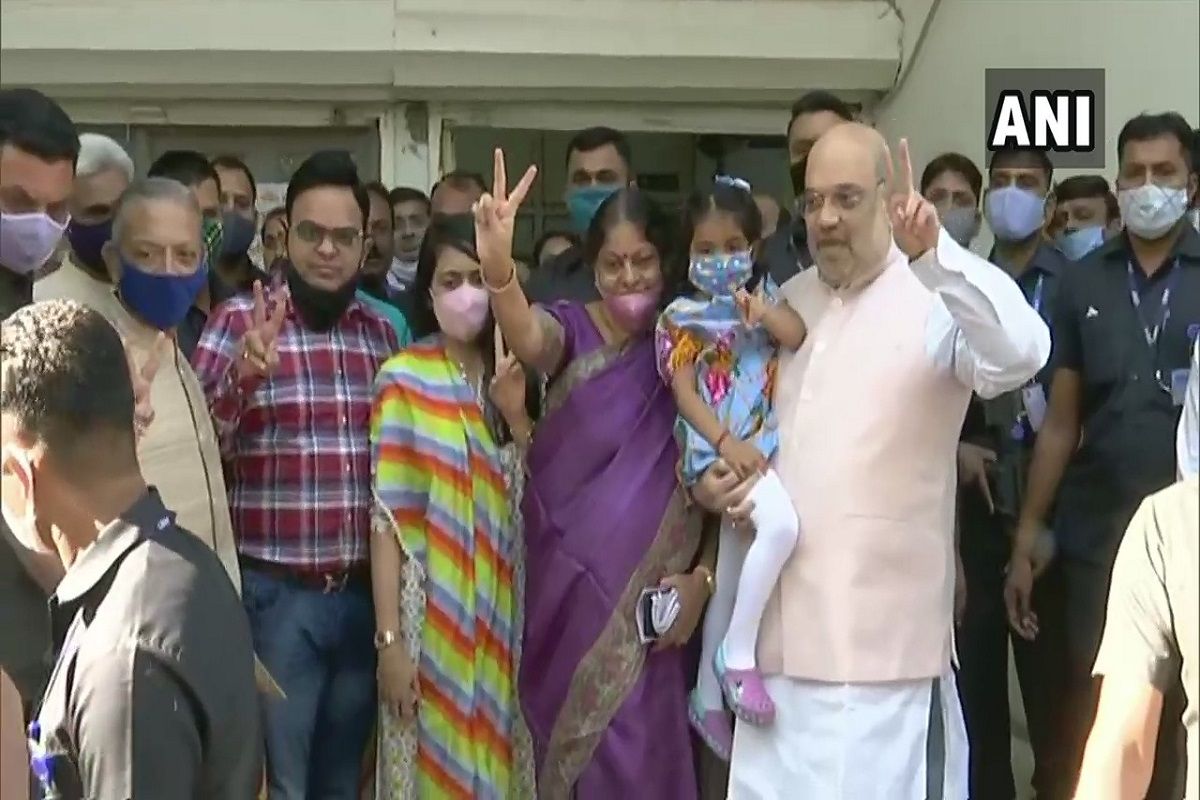 9:00 AM: Voting underway in Rajkot and Surat for Gujarat local body polls. 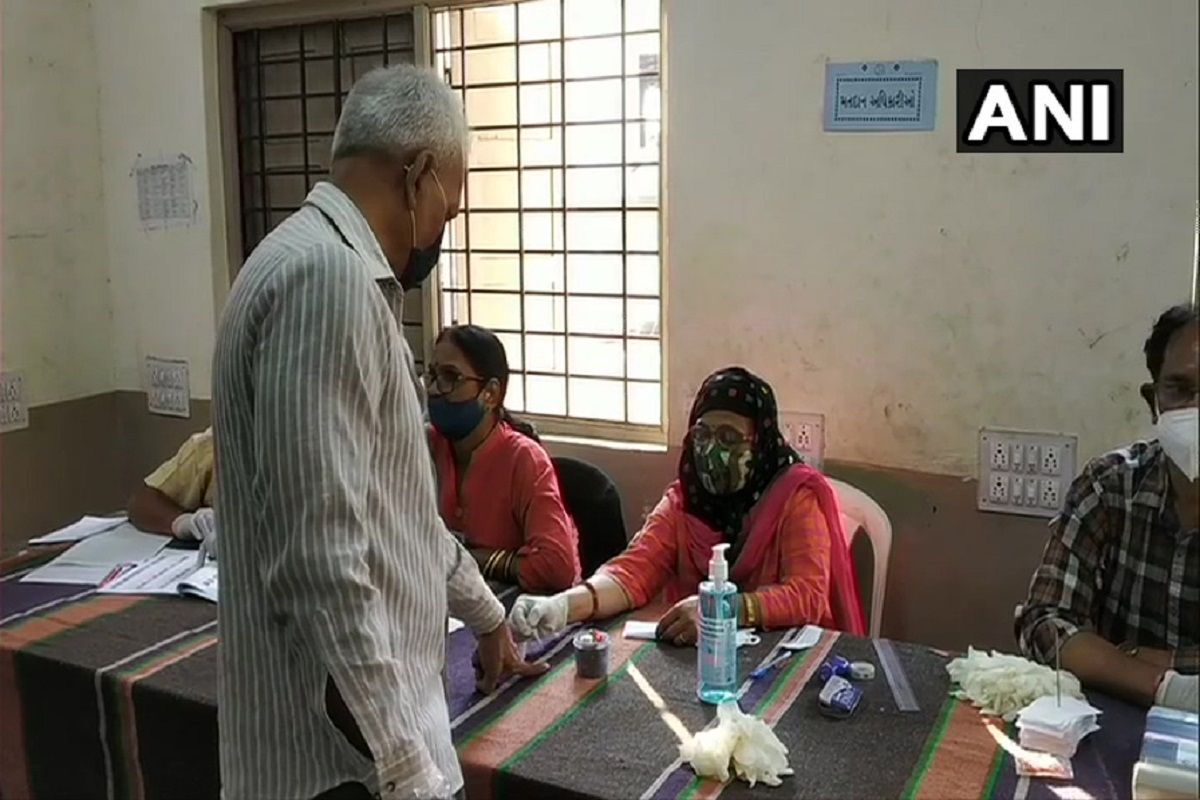 8:50 AM: The municipal corporation elections in Ahmedabad, Surat, Vadodara, Rajkot, Bhavnagar and Jamnagar are being seen as a test for Chief Minister Vijay Rupani as it may set the tone for the Assembly polls slated for next year.

8:45 AM: Voting for local body polls underway in Vadodara’s Akota 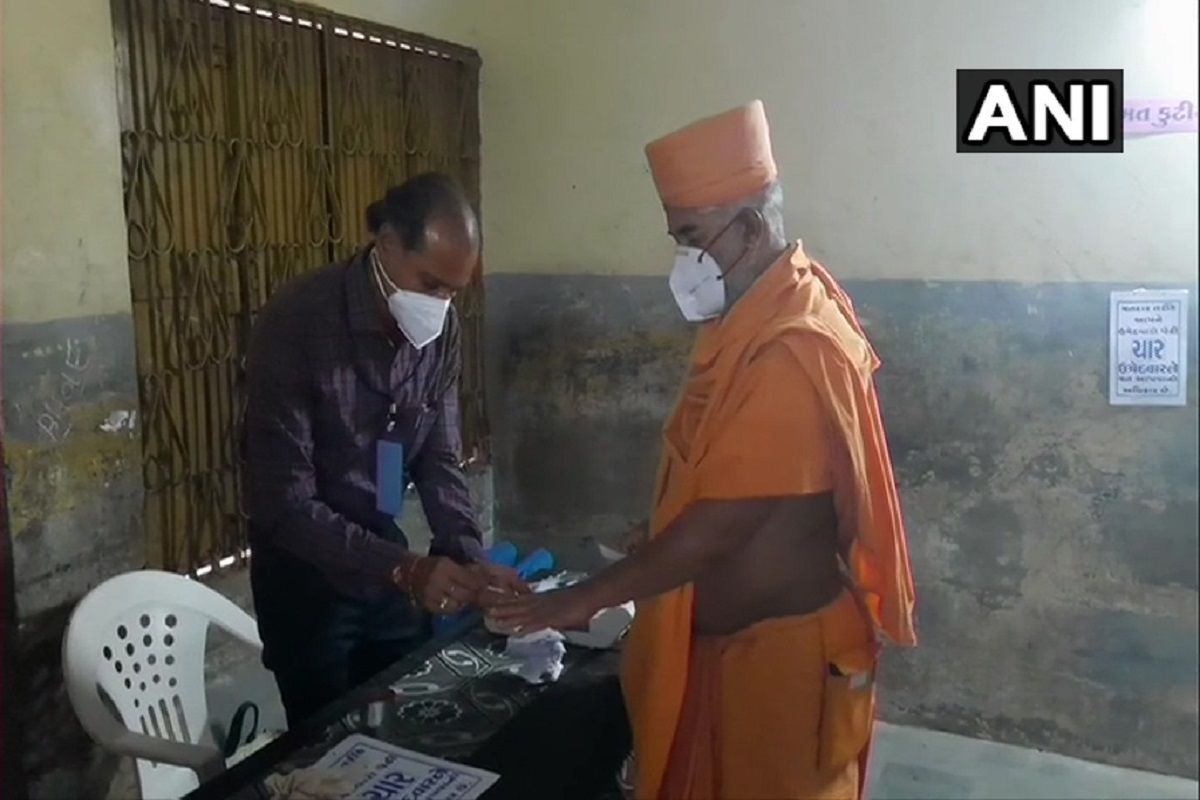 Parties in Fray For Gujarat Local Body Polls: During the campaign, the BJP played the “development” card, while the Congress, which has been out of power in these local bodies for a long time now, cited “lack of amenities” and the recent fuel price hike to turn the tide. The Aam Aadmi Party has claimed it would be an effective alternative to the BJP and Congress, while Asaduddin Owaisi’s AIMIM will make its local bodies poll debut having fielded 21 candidates in six wards in Ahmedabad.