Ahead of Prime Minister Narendra Modi's rally, a multi-tier security has been put in place in Udhampur in view of the terrorist attack that left ten people, including three civilians, dead. 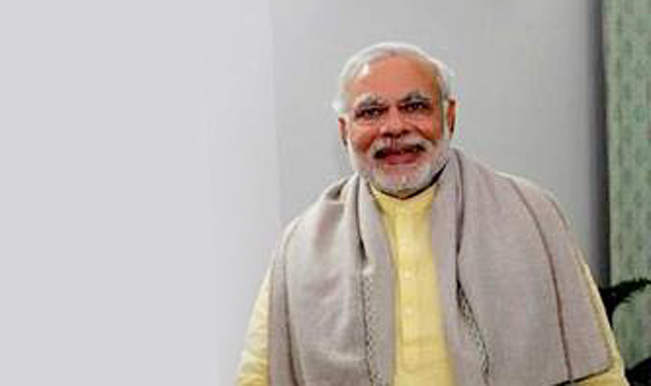 Udhampur, Nov 28:  Ahead of Prime Minister Narendra Modi’s rally, a multi-tier security has been put in place in Udhampur in view of the terrorist attack that left ten people, including three civilians, dead. A multi-tier security set up has been put in place at the venue of the rally at Battal Balian in the outskirts of Udhampur town in view of the yesterday’s terror attack, a senior police officer said. Also Read - Bihar Assembly Election 2020: 'Why should I not respect PM Modi, Only he Called me When my Father Was Admitted to ICU', Says Chirag Paswan

Troops in and around Udhampur have been deployed in strength and all routes to the venue have been sealed and multiple check points set up with deployment of heavily armed para military and police forces. In a terror strike yesterday, militants wearing combat uniform attacked two army bunkers close to the Indo-Pak border in Arnia leaving 10 people, including three civilians and three army men, dead in a fierce gun battle with security forces. Also Read - Coronavirus Vaccine Latest News: No Major Mutation in Virus, Won't Hinder Vaccines, Says Centre; Modi Suggests Vaccine-delivery System Like Polls

The dead also included four heavily armed militants who were holed up in a bunker after they were suspected to have infiltrated into Arnia sector from across the border in Jammu district to carry out a fidayeen attack. Modi will address a public rally in support of the party candidates in the fray for the second phase of Assembly elections. He will also address another rally in the border town of Poonch district.