The tough decision has been taken by the government to fight against corruption and counterfeit currency including black money.

New Delhi, November 8: On Tuesday, Prime Minister Narendra Modi made a huge announcement saying that Rs 500 notes and Rs 1000 currency notes will no longer be a legal tender from midnight today. The new notes of Rs 500 notes (with green colour background) and Rs 2000 notes (with pink colour background) will be made public by the Reserve bank of India on November 11. Till then ATM across India will be closed for two days -November 9 and November 10 – by then Narendra Modi had asked public not to panic at all.Also Read - A True Patriot, India Will Never Forget His Exceptional Service: PM Modi On Gen. Rawat's Demise

The tough decision has been taken by the government to fight against corruption, black money and the menace of counterfeit currency. Narendra Modi made the announcement at 8:00 pm on Tuesday after meeting three defence chiefs. Also Read - PM Kisan Samman Nidhi Yojana: Only 1 Week Left For 10th Installment to be Released For Farmers. Check New Rules, Beneficiary Status

Prime Minister Narendra Modi while addressing the nation said, “We are fighting corruption. (Therefore) old notes of Rupees 500 and Rupees 1000 notes won’t be valid from midnight of tonight. Corruption and black money is something we have fought for immediately after assuming office. ALSO READ: New Rs 2000 Currency Notes In India: Are New 2000 Rupees Notes GPS enabled & Other facts about the new notes Also Read - Violators of New Cryptocurrency Guidelines Could Be Fined Rs 20 Crore Or Get Jail Term: Report

PM Modi also said that new notes of Rs 2000 and Rs 500 will be circulated soon as Reserve Bank of India has decided to limit the notes with higher value. On Wednesday, November 9, all banks will remain closed for public works. Also, PM Modi said on November 9 and November 10 at some places, ATMs will not work. ALSO READ: Rs 500 and Rs 1000 notes banned: How to & till when you can exchange and where to use the no-longer valid currency

Prime Minister Narendra Modi said that “There will be no change in any other form of currency exchange be it cheque, DD, payment via credit or debit cards etc”. 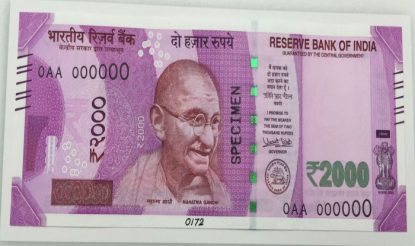 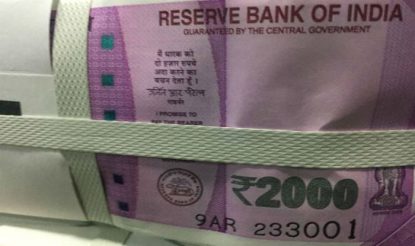 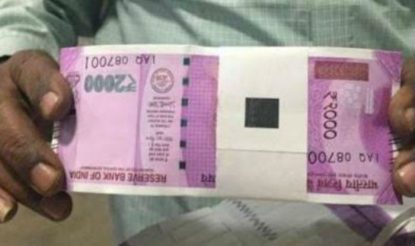 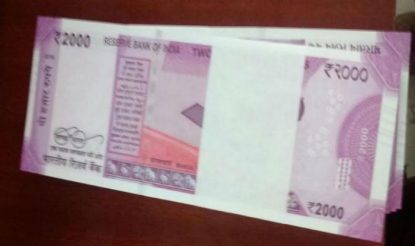 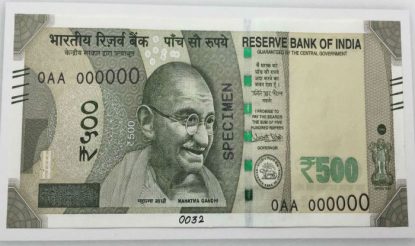 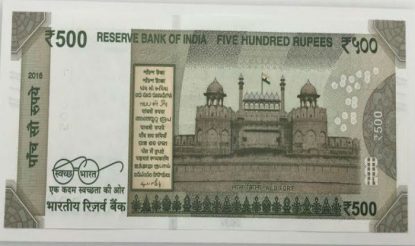