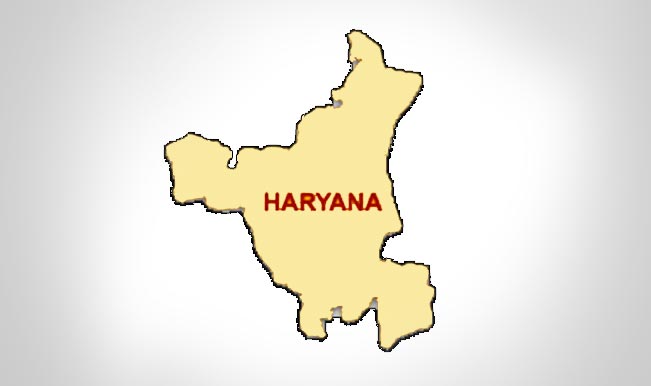 Chandigarh, May 28: The Punjab and Haryana High Court has stayed the Haryana government’s recent notification reserving 20 per cent seats for Scheduled Caste employees in departmental promotions. On a petition filed by Dinesh Kumar Sharma and other assistants in the Haryana Civil Secretariat, Justice Amit Rawal yesterday while issuing notice to the state for October 16, stayed its May 15 notification. The petitioners, all general category candidates, submitted that they were appointed as clerks in May 1990 and March 1992, before being promoted to the post of assistants according to seniority. (Also read: Haryana witnesses increase in sex ratio) Also Read - 27% OBC Reservation Will be Introduced in Sainik Schools From Next Year

But, their chance of further being promoted as deputy superintendents has been marginalised due to the recent notification, they said. The BJP government had announced the decision on May 15, providing the quota benefit to Class III and IV staff with effect from April 1, 2013. It was pointed out that the representation of Scheduled Caste employees in the cadre of assistants was more than 20 per cent. Further benefit of 20 per cent reservation would cause immense injustice to the general category candidates, the petitioners submitted. Also Read - Indian Railways Latest News: Ticket Booking For 80 New Special Trains Begins Today | Check Guidelines

It was contended on behalf of the petitioners that the vexed issue of reservation in promotion with accelerated seniority had been attracting attention of high courts and the Supreme Court since 1962. In the M Nagraj case and several other judgments, the apex court ruled that the provision, as contained in Article 16(4) of the Constitution, enabled the government to provide reservation only at initial recruitment stage and not for subsequent promotions. The counsel also argued that reservation in promotion was held to be in violation of Article 14 of the Constitution by the apex court on several occasions. Also Read - NEET 2020: Supreme Court Dismisses Tamil Nadu's Plea to Implement OBC Quota For All Medical Seats