The Centre "Beti Bachao Beti Padhao" campaign is successfully being implemented in the Una and Kinnaur Districts of Himachal Pradesh. 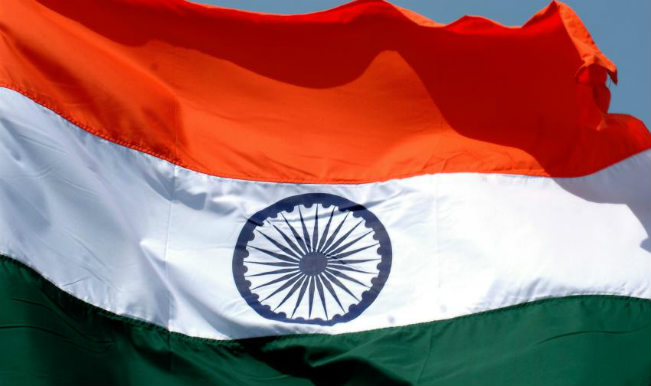 New Delhi, May 22 : The Centre “Beti Bachao Beti Padhao” campaign is successfully being implemented in the Una and Kinnaur Districts of Himachal Pradesh. The situation in some parts of Una and Kinnaur districts has been alarming, as the girl child sex ratio has been on the decline. The state government appears determined to use its machinery in these districts to improve the girl child sex ratio.(Also read: This Beti Bachao, Beti Padhao video will leave you awe-inspired in less than a minute!) Also Read - Viral Leopard Video From Himachal Captures 'Human Behaviour'

Under the campaign, the state government is holding workshops to ensure effective implementation of relevant laws and is mobilising people to improve the girl child sex ratio. The Pre-Conception and Pre-Natal Diagnostic Techniques Act is being implemented effectively. In fact, steps have been taken to monitor the misuse of pre-natal diagnostic techniques. Nearly 250 clinics in the private and government sectors have been registered in the state. Also Read - Bird Flu: Delhi, Himachal, Goa Take Strict Action, Ban Import of Poultry Products From Outside | Details Here

Representatives of all 3,243 panchayats have also been sensitised to implement the Beti Bachao-Beti Padhao campaign properly. The nation-wide campaign was launched in March this year.