Several routes in Uttarakhand witnessed traffic jams after people thronged to the cooler areas like Manali seeking respite from the heatwaves.

According to reports, on an average, about 4,000-5,000 tourists vehicles enter Manali and Shimla in Himachal each day. During the peak season and weekends, these numbers only increase. But, with the temperatures going up to 50°C in places like Delhi and Chandigarh, the footfall is at an all-time high. Also Read - Schools in Himachal Pradesh to Reopen From Feb 1, Face Mask Must For Students | Guidelines Here

The Sub Divisional Magistrate of Himachal Pradesh was quoted by news agency ANI as saying, “A new traffic plan has been prepared, there will be one-way vehicular movement. This planning will be permanent, implemented for the entire year so that locals and tourists get habituated.” Also Read - Viral Leopard Video From Himachal Captures 'Human Behaviour'

The traffic jams in several routes of Uttarakhand and Himachal Pradesh have posed a severe problem for the commuters. For instance, it has doubled the commuting time from Haridwar to the four Himalayan shrines (Char Dham) in Garhwal. 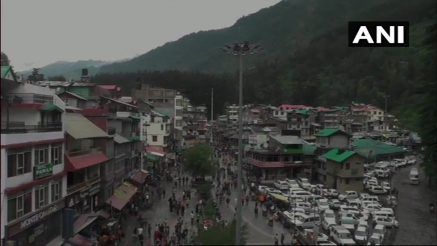 An official in Chamoli reportedly said that it takes almost 18 hours to reach Badrinath from Haridwar. Haridwar SSP Janmejay Khanduri noted that over 80,000 vehicles pass through Haridwar on a daily basis these days. 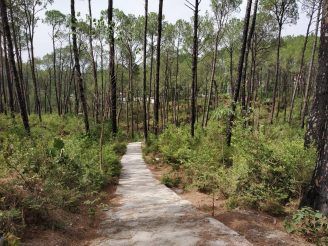 According to Joshimath Block Pramukh Prakash Rawat, the debris left during the construction of all-weather roads had added to commuters’ woes beyond Rishikesh. Though the widening of the roads was suspended due to the pilgrim season, the debris deposited on Chamoli-Joshimath stretch was contributing to traffic jams, Rawat said. He said timely removal of the debris would have saved the situation. 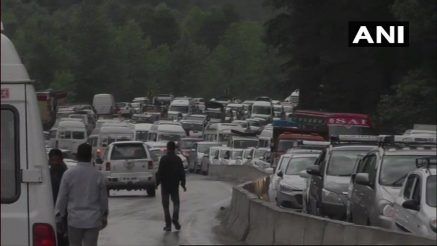 However, Chamoli District Magistrate Swati S Bhadoria said the debris had been removed from most places and it was being removed from the remaining places on a war footing.

The biggest factor contributing to traffic jams was the rise in the number of small vehicles entering the state on a daily basis and a shortage of parking lots, she said. 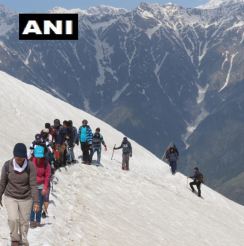 The stretch from Janki Chatti to Syana Chatti on the way to the Yamunotri shrine and the 13-km road from Ganganani to Sukki Top on the way to Gangotri are witnessing traffic bottlenecks, allowing only two vehicles to pass at a time. 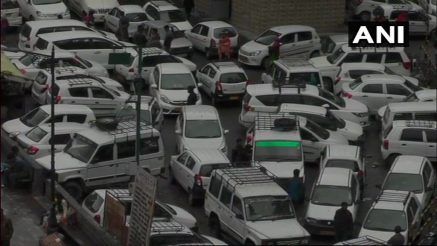 There was a long traffic snarl on the Mussoorie-Haridwar road on Monday, which was cleared with deployment of additional police personnel, said SP (City) Shweta Chaubey. Photo Credit: ANI.

Uttarkashi District Magistrate Ashish Chauhan blamed the increasing rush of vehicles on the roads to Yamunotri and Gangotri. 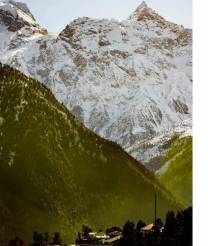 Since the opening of the portals at the Yamunotri and Gangotri temples on May 7, 51,480 small vehicles have reached the shrines till now. The figure for the entire season stood at 56,291 last year.

Nainital-bound vehicles were being parked at temporary parking lots near the Rusi bypass and at Charkhet on the Kaladhungi road to decongest city roads, Nainital ADM Harbir Singh said.

“Those who leave their vehicles at the parking lots are being sent to Nainital by a shuttle service,” he said.