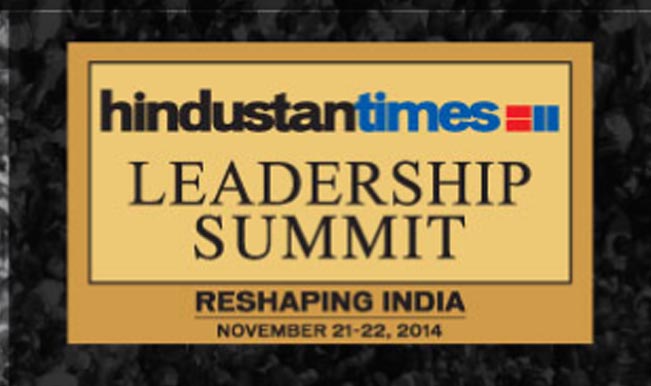 Hindustan Times Leadership Summit brings pioneers from various industries together to motivate and guide the younger generation as well as shine like a guiding star for people who aspire for excellence. Sourav Ganguly, the former captain of the National Indian Cricket team speaks today and VVS Laxman shares the stage along with him. Rajnath Singh shares his views on ISI and whether Pakistan considers it a non-state actor and perpetrator of terrorism. Devendra Fadnavis, the Chief Minister of Maharashtra shares his experiences especially the political flak he received after the recent trust vote to prove his government’s control. Also Read - Did Sushant Singh Rajput Send Rhea Chakraborty Back Home Before Committing Suicide?

The keynote speakers for the 12th HT Leadership Summit range from a variety fields from films to sports and business. Some of the most noteworthy speakers along with the names mentioned above are Arnold Schwarzenegger, Arun Jaitley, Aamir Khan, Katie Jacobs Stanton, Sarah Sands and Rob Rhinehart among others. Watch the live streaming of the HT Leadership Summit Day 2 below. Also Read - Sushant Singh Rajput Dies Due to Hanging Resulting in Asphyxia, Actor's Postmortem Report Reveals