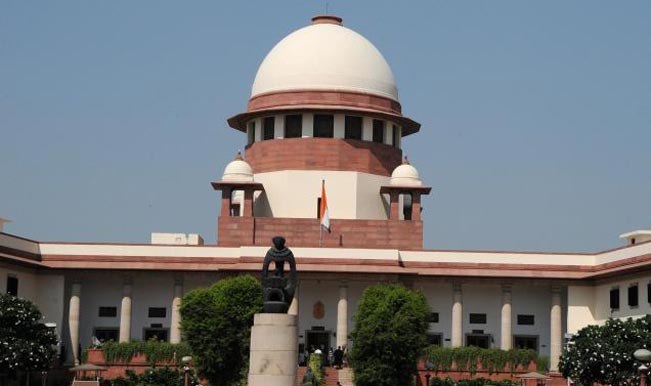 New Delhi, Sep 17: The Supreme Court has questioned the Centre over why the departmental action cannot be initiated for the misconduct against the top ranking Army officers, who have pleaded guilty and were let off with minor punishment for their involvement in the illegal sale of arms. Also Read - 2021 Haridwar Kumbh: In a First, Number of Pilgrims to Be Restricted; Entry Passes to Be Issued

A bench, headed by the Justice H L Dattu, was not convinced with the argument of the Attorney General that an officer can be let off with just a fine of Rs 500 as punishment. According to the bench, censuring the guilty in no way took away the tag of conviction and he is convicted in the eyes of law and the army throughout his career. Also, he never gets promotion. Also Read - Regulate Digital Media First: Centre Tells SC in Affidavit Filed in Response to Pleas Against Sudarshan TV

The Attorney General said that the proceedings initiated since 2007 on a PIL cannot be turned into an appeal for directing retrial of those, who have already pleaded guilty and have been inflicted with punishment in various forms. The bench asked the Attorney General to return with an answer by the next hearing scheduled on 14th October.