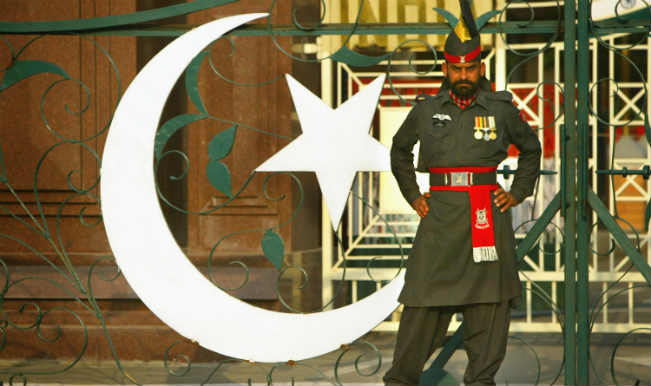 Islamabad, Nov 3 : An improvised explosive device (IED) was Monday found in the parking area of Pakistan’s Wagah border where a suicide attack left some 60 people dead the previous evening. The Bomb Disposal Squad seized the IED and then searched the area surrounding the border. Security forces also searched nearby villages and rounded up several suspects, The Nation reported. Also Read - China Pakistan Economic Corridor: When China Invested in Pakistan, They Did The Math