In Pics: No Respite From Heavy Rains in Hyderabad, Several Areas Water-Logged

Roads also suffered heavy damages and traffic was moving at a snail's pace at some places in the morning.

Hyderabad, October 3: Heavy rains continue to lash Hyderabad on Tuesday, throwing life out of gear. All schools and colleges were closed in the city as water-logging was reported in several areas.Also Read - Uttarakhand CM Dhami Announces Aid of Rs 4 Lakhs for Kins of Deceased on Rain-related Incidents; IMD Issues Orange Alert Issued for Kerala 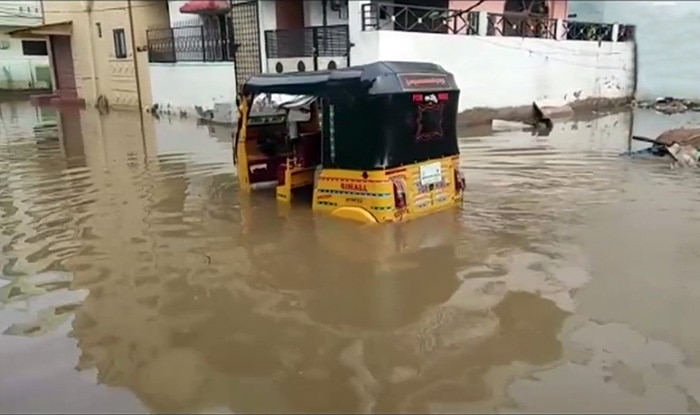 In several low-lying areas, the intensity of water flow was such that motor vehicles and huts were swept away. Roads also suffered heavy damages and traffic was moving at a snail’s pace at some places in the morning. 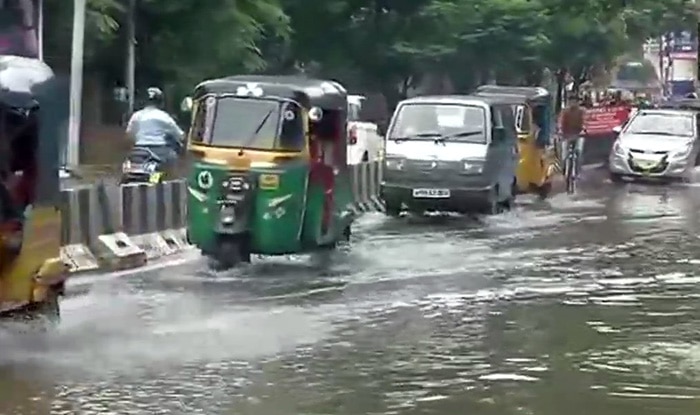 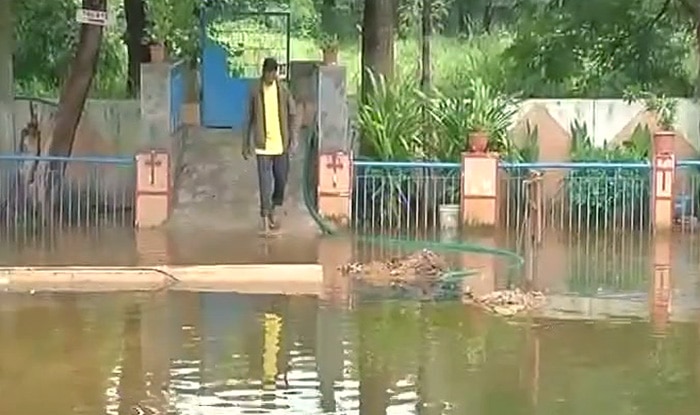 Relief personnel were making efforts to pump out accumulated water in residential localities and roads. The Greater Hyderabad Municipal Corporation (GHMC) has advised people not to stay in buildings which are in a dilapidated condition. 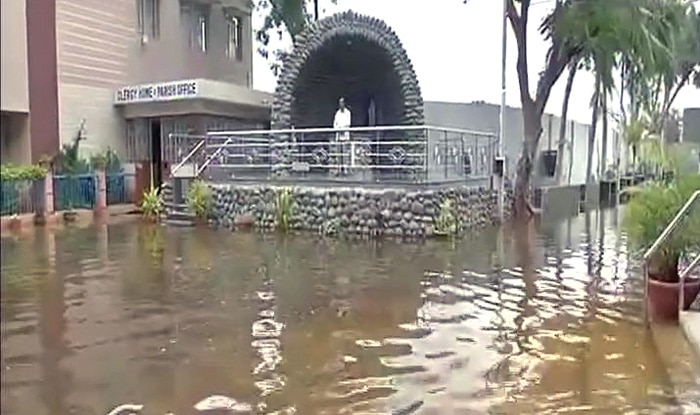 On Monday, a four-month-old boy and his father were among three persons killed in rain-related incidents. While the child and his father died in a wall collapse, another man was electrocuted, the police said. 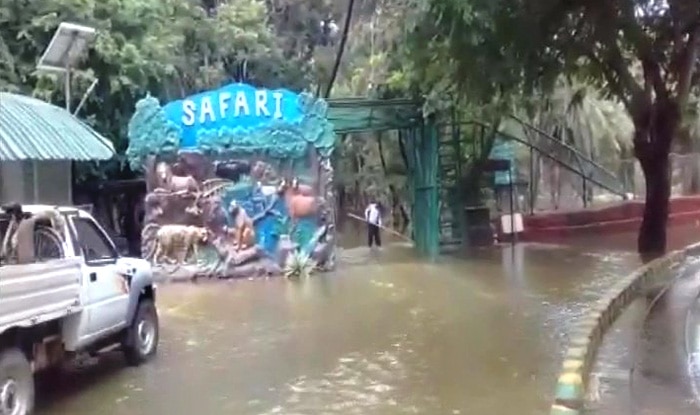 Chief Minister K Chandrasekhar Rao directed officials to take up relief works and respond to problems wherever they occurred.

With inputs from Agencies