President Kovind paid homage to Vajpayee at 'Sadaiv Atal', a memorial to the former prime minister, the Rashtrapati Bhavan stated in a tweet. 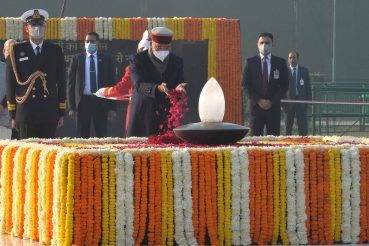 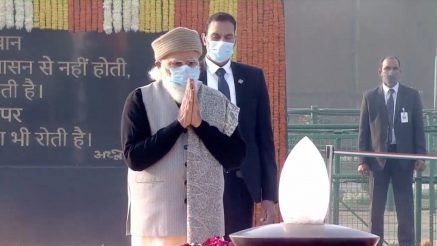 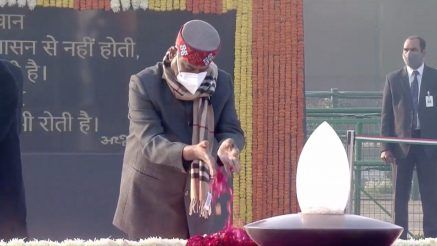 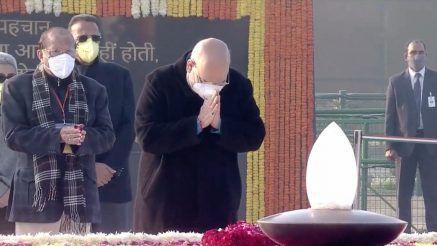 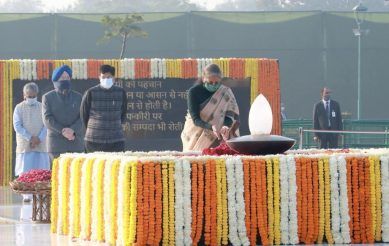 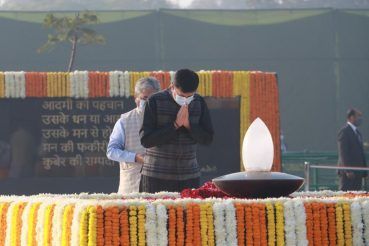