The security in Delhi has been beefed up following the inputs by Intel agencies that terror outfits Lashkar-e-Taiba and Jaish-e-Mohammad are planning an attack ahead of Independence Day celebrations.

New Delhi, Aug 12: The national capital has been put on high alert following intelligence inputs of a possible terror attack. The security in Delhi has been beefed up following the inputs by Intel agencies that terror outfits Lashkar-e-Taiba and Jaish-e-Mohammad are planning an attack ahead of Independence Day celebrations.Also Read - Bank Holidays 2021 ALERT: Banks to Remain Closed For 15 Days in August | Full List Here

A heavy police force, along with dog squad and bomb disposal squad, has been deployed at all the railway stations in Delhi. Security has also been increased at Delhi metro stations and public places. Also Read - Rakesh Tikait Plans Tractor Parade On Independence Day; 'Big Panchayat' In UP’s Muzaffarnagar on September 5

A few days earlier, an input shared by Intelligence Agencies warned of a possible ‘fiyadeen attack’, planned by Masood Azhar’s Jaish-e-Mohammad (JeM), in the national capital. As per reports, the warning states that the ‘fiyadeen attack’ might be carried out by Mohammad Ibrahim alias Ismael. He is the former bodyguard of JeM chief Azhar’s brother Mufti Abdul Rauf Asghar and has reportedly entered Delhi. Also Read - BREAKING: Fire Breaks Out at Maharashtra Sadan in Delhi, 4 Fire Tenders at Spot 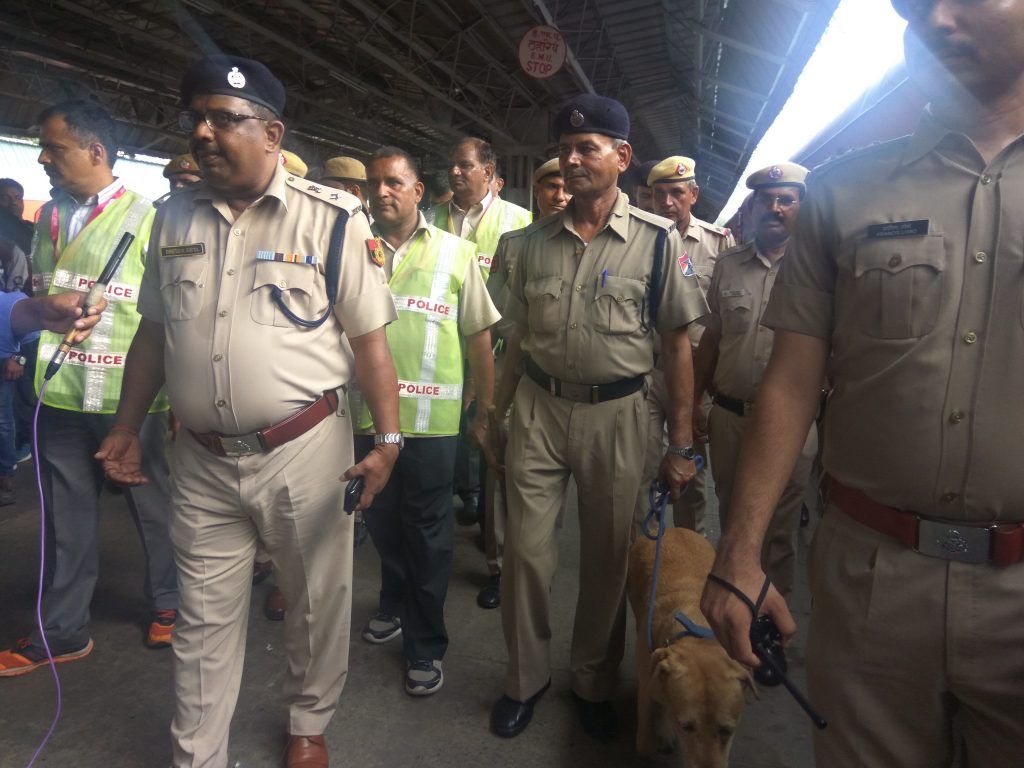 Recently, Defence Minister Nirmala Sitharaman, in a strong message to Pakistan, asserted that every infiltration bid along the Line of Control (LoC) in Jammu and Kashmir from across the border would be thwarted.

“I am here as Raksha Mantri to take care of our borders to stop infiltration. I will keep doing that irrespective of what is happening there (in Pakistan). Our stand remains the same. Every attempt of infiltration will be thwarted,” she said.