Read our Evening News Bulletin to know what happened in Sports, Entertainment, Politics and Health.

In the Evening News Bulletin of India.com, Prime Minister Narendra Modi attended the Beating Retreat ceremony at Vijay Chowk in New Delhi this evening, along with President Pranab Mukherjee and former prime minister Dr Manmohan Singh. The Beating Retreat ceremony of the military marked the end of the 67th Republic Day celebrations in India that began on January 26. In this year’s ceremony, 15 military bands and 18 pipes and drums bands participated from the armed forces. (Photo courtesy of OneIndia.) 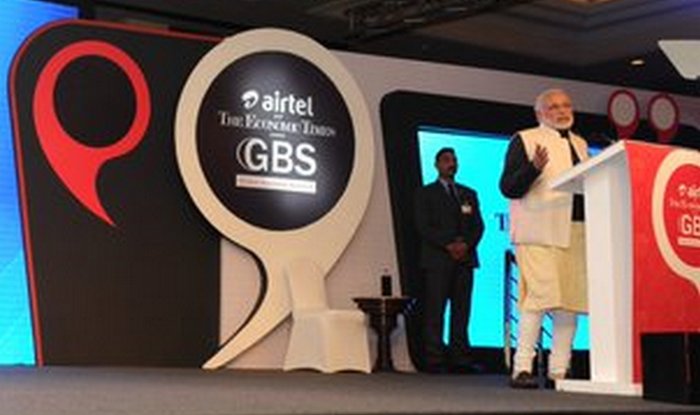 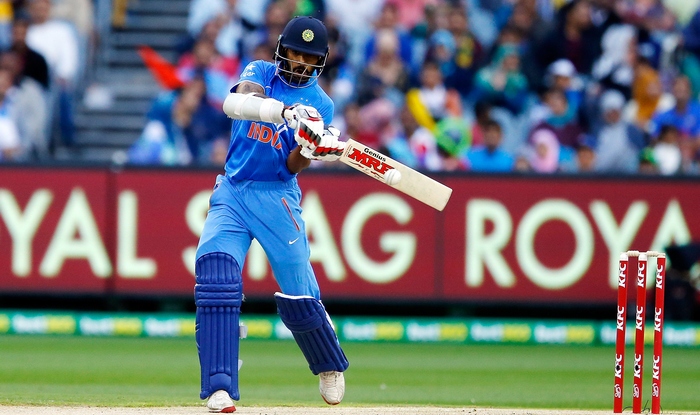 In Sports news, India beat Australia in the second cricket T20 in Australia. This win will give a huge boost to the Indian team’s confidence, as they have clinched the three-match series with it. (Read more here) 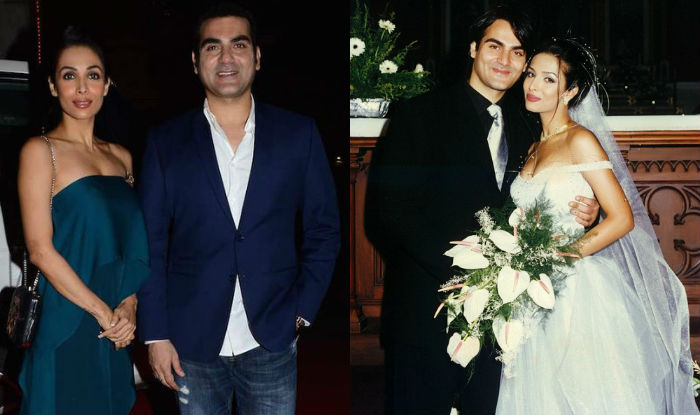 In Entertainment, the big news of the day was the alleged separation and imminent divorce of actors Malaika Arora Khan and Arbaaz Khan. Malaika, who is known for her sultry look and item numbers, has reportedly moved out of the family home with their son. (Read full report here) 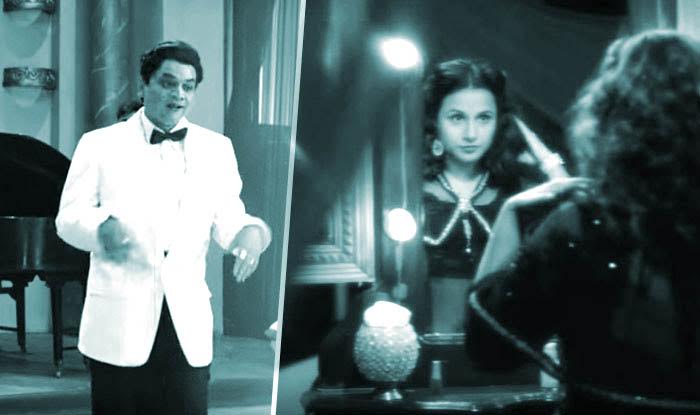 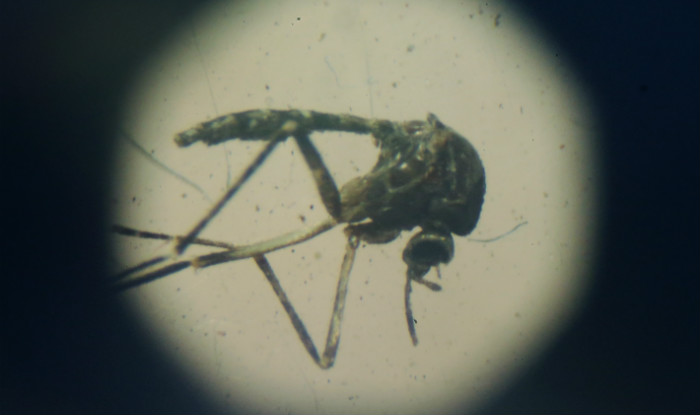 In World news and Health, an alert for the dreaded Zika virus has been sounded by the Indian Medical Association (IMA) for Indians travelling abroad. This warning is especially for pregnant women. (Read more here) 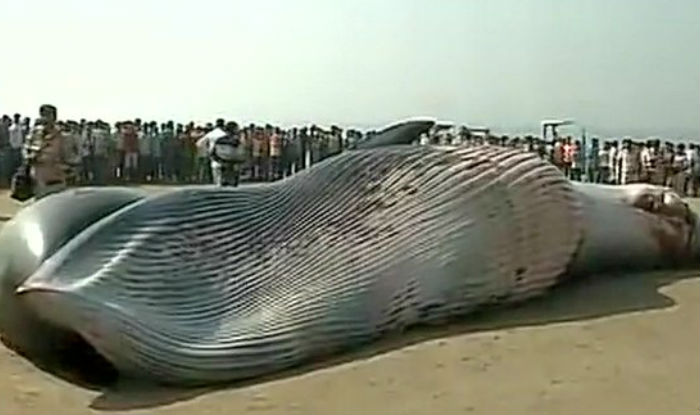 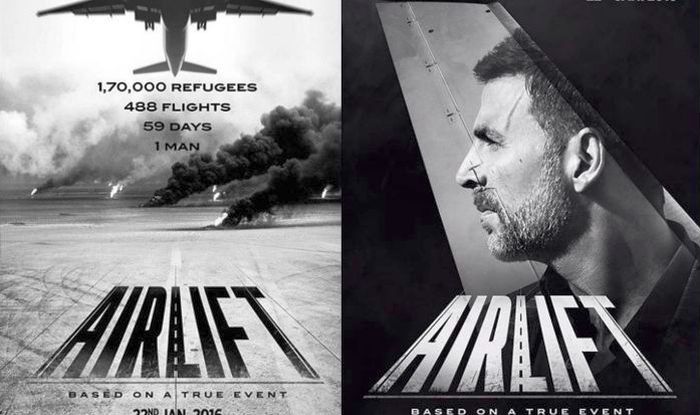 The Ministry of External Affairs objected to Akshay Kumar’s film Airlift giving no credit to them for rescuing Indians stranded in Kuwait in the wake of the Gulf War. (Read full story here) 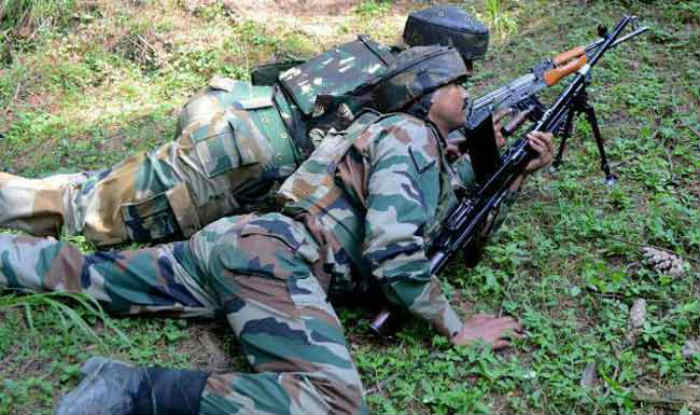 Two soldiers of the Border Security Force (BSF) were killed and five others injured in a landmine blast during an army exercise in Kishangarh area of Jaisalmer. (Representational image.) (Read full story here)