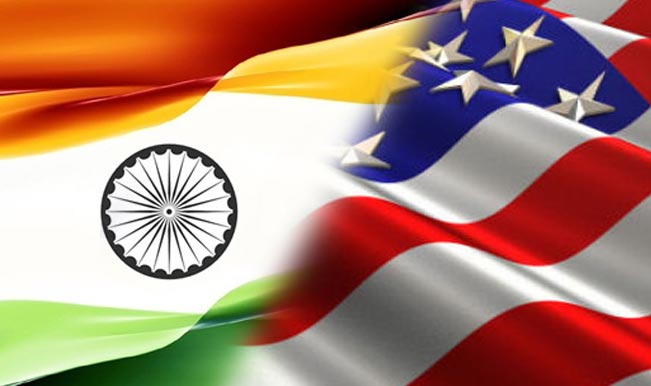 United Nations, Nov 14: World Trade Organization (WTO) head Roberto Azevedo has welcomed the India-US deal on food stockpiling which clears the way for implementing the international trade agreements reached last year at the meeting of WTO ministers in Bali. “This breakthrough represents a significant step in efforts to get the Bali package and the multilateral trading system back on track,” Azevedo said Thursday. “It will now be important to consult with all WTO members so that we can collectively resolve the current impasse as quickly as possible.” Also Read - Sri Lanka, UAE Kept as India's Back up For ICC Men's T20 World Cup 2021: Report

The International Chamber of Commerce (ICC) also hailed the India-US agreement calling it “an important milestone for the global economy.” “Today’s breakthrough is a real victory for all of us-business governments and consumers-and we look forward to seeing rapid action to implement the deal on the ground,” ICC Secretary General John Danilovich said. Also Read - 'He's Off The Christmas Card & Present List' - Broad's Hilarious Response After Being Fined by Father Chris For Send-Off

The Paris-based ICC had campaigned for a deal to end the stalemate over food security that had held up the implementation of the Trade Facilitation Agreement (TFA). Danilovich met Indian Commerce Secretary Rajeev Kher in Delhi last month. Along with other elements of the Bali package of agreements, TFA “has a huge potential to boost growth and create up to 21 million new jobs, the majority of which would be in developing economies,” Danilovich said.

Noted the timing of the India-US agreement, he said, “Together with the deal at the Asian Pacific Economic Cooperation (APEC) summit to expand the WTO’s agreement on information technology, we can safely say this was the week when multilateralism was put back at the centre of trade policy-making.”