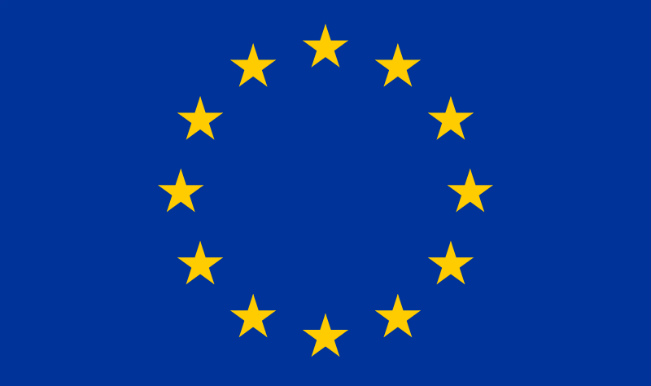 Also Read - The Weekend Interview: Ajay Devgn on Not Doing 'Vulgar Films', Runway 34 And Teaming up With Kajol | Exclusive

Brussels, Nov 21: Indian Ambassador to the European Union (EU) and Belgium Manjeev Singh Puri has called for energising EU-India trade and economic relations. “Please energise your constituents across the European Union because India has opportunities. The government is interested very much. The entire business of ‘Make in India’ encompasses this entire thing of ease of doing business in India,” he said in his inaugural address at an EU-India economic forum which kicked off in Brussels Thursday night. Also Read - Ukraine invasion: Russian Flights Face Near-Total Airspace Ban To West As Countries Block Skies. Full List HERE

“What you require is a determined will and willingness to partake in this new India, these new opportunities arising which the whole world is talking about,” he said. Puri noted that India’s trade with the EU has dipped a little in the last years in the aggregate terms although India’s exports to the EU have risen, but overall EU imports to Indian have fallen in the last few years. Also Read - Belgium Latest Country to Close Airspace to All Russian Airlines Against Putin's Ukraine Invasion

“The EU-India free trade agreement (FTA) is very important but it should not be seen as a panacea for everything. It has to be a win-win for both sides,” stressed the Indian ambassador. The two-day conference around the theme, “EU-India Strategic Partnership: Beyond the Lost Decade: What will it take for European and Indian Businesses to make it Work”, has been organised by the Euro-India Chamber of Commerce (EICC).

Sunil Prasad, secretary general of the EICC, said the objective of the Trade and Investment Partnership Summit (TIPS) is to create awareness on international business opportunities and feasibility of cross-border expansion for Indian and European businesses.  He said that it was dedicated to fostering bilateral trade, investment and economic relations between the EU and India .

The other objectives of TIPS is to build a platform for communication between large, small and medium-sized enterprises in India and the EU for integrating resources and technical knowhow, he added. Geoffrey van Orden , ex-president of the EICC and the current chair of the European Parliament’s delegation for relations with India, said EU-India trade exchanges were valued at 70 billion euros ($87.8 billion) yearly which was insignificant compared to the 1,500 billion euros EU-US trade exchanges annually.

He noted that the EU-India FTA negotiations began seven years ago but they have stalled and lamented that there has been no EU-India summit for the last two years.  Van Orden called for “fresh energy and initiatives” to reinvigorate EU-India economic and trade relations.  Business leaders and trade officials from EU countries and India are attending the conference organised in partnership with Eurochambres and in collaboration with Indian Chamber of Commerce and The Friends of Europe think tank.

Meanwhile, the Brussels-based EICC has chosen businessman Ravi Malhotra as its new president.